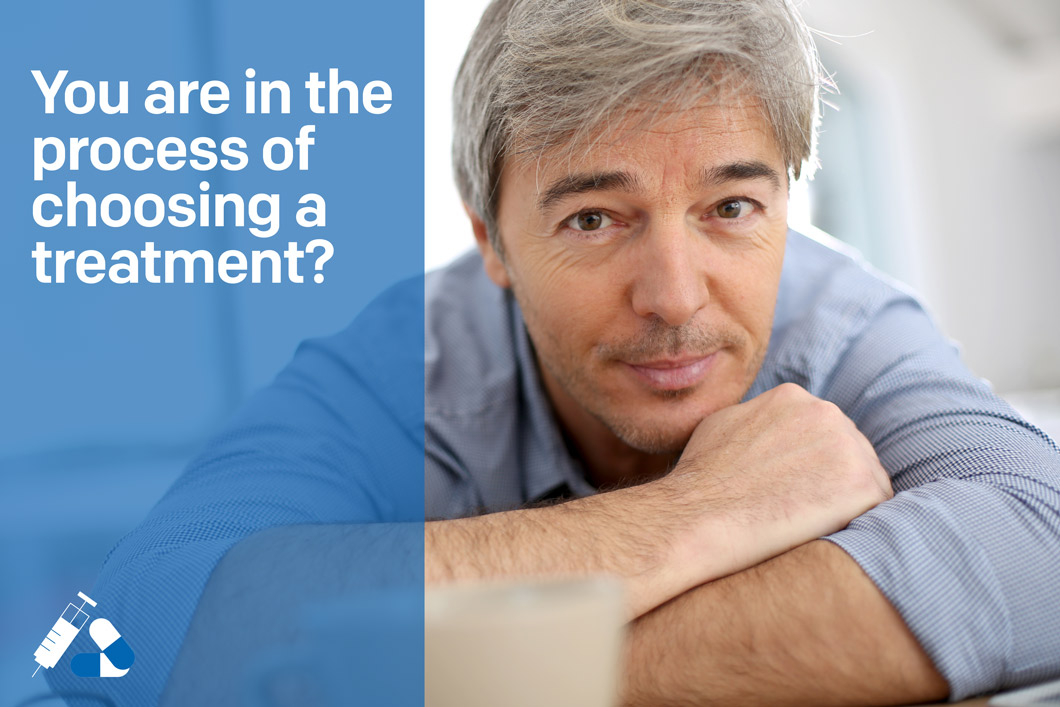 You are in the process of choosing a treatment?

When it comes to treating the prostate cancer, many choices are available to you. However, the chances of success for these treatments stand on various factors that must be taken into account before choosing one of these solutions.

Depending on your age and general health, the kind of prostate cancer you are suffering from, your prostate-specific antigen (PSA) rate, as well as the stage of your cancer (also called Gleason score), the various treatments will not have the same effects and will not cause the same risks either. So based on these factors, your physician will suggest you an active surveillance, a surgery, radiotherapy, hormone therapy or chemotherapy.

Beside of working 40 hours a week, Charles plays golf and jogs, so he is an active and very healthy man. During his last yearly health-check, his prostate seamed normal. However, the PSA analysis reveals a result rather high. After more advanced tests, though most of them are negative, some cancer cells are found with a score of 6 (3 + 3 on Gleason score) in his prostate.

In short, Charles has a prostate cancer, but it is still at an early stage. So he chooses a radical prostatectomy. Later analysis found that the cancer is much localized in the prostate. So any other form of treatment is useless. Charles has very good chances of recovery.

Physicians assessed his prostate cancer with a score of 6 (3 + 3 on Gleason score), with a high PSA rate. During the next 15 years, Louis has a risk of 23% of dying from this cancer, and about 45% of chances of dying from another cause. So the probability that he dies due to his cancer is not so high.

To ease the process, his practitioner suggests him an active surveillance, which will allow him to avoid any side effect. However, Louis is not really happy with this idea and insists to receive a treatment. So the physician suggests surgery or radiotherapy, while explaining what are the advantages and drawbacks for each. 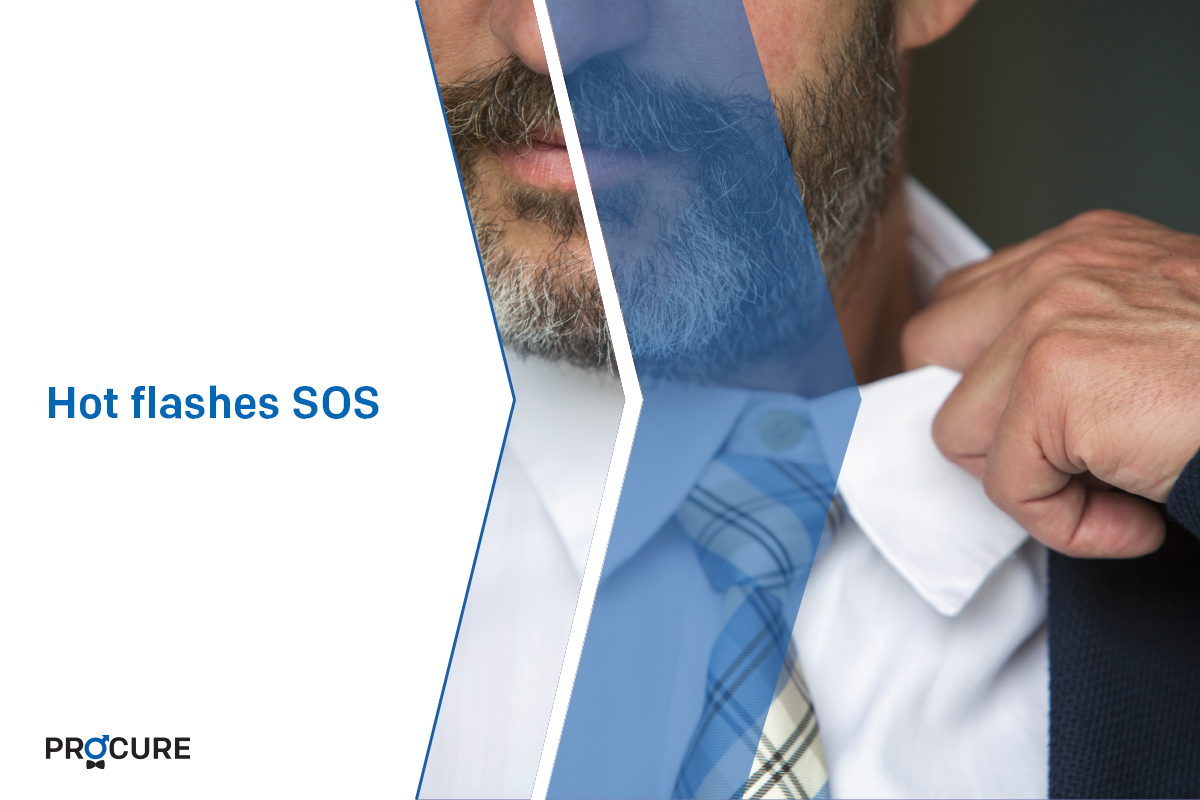 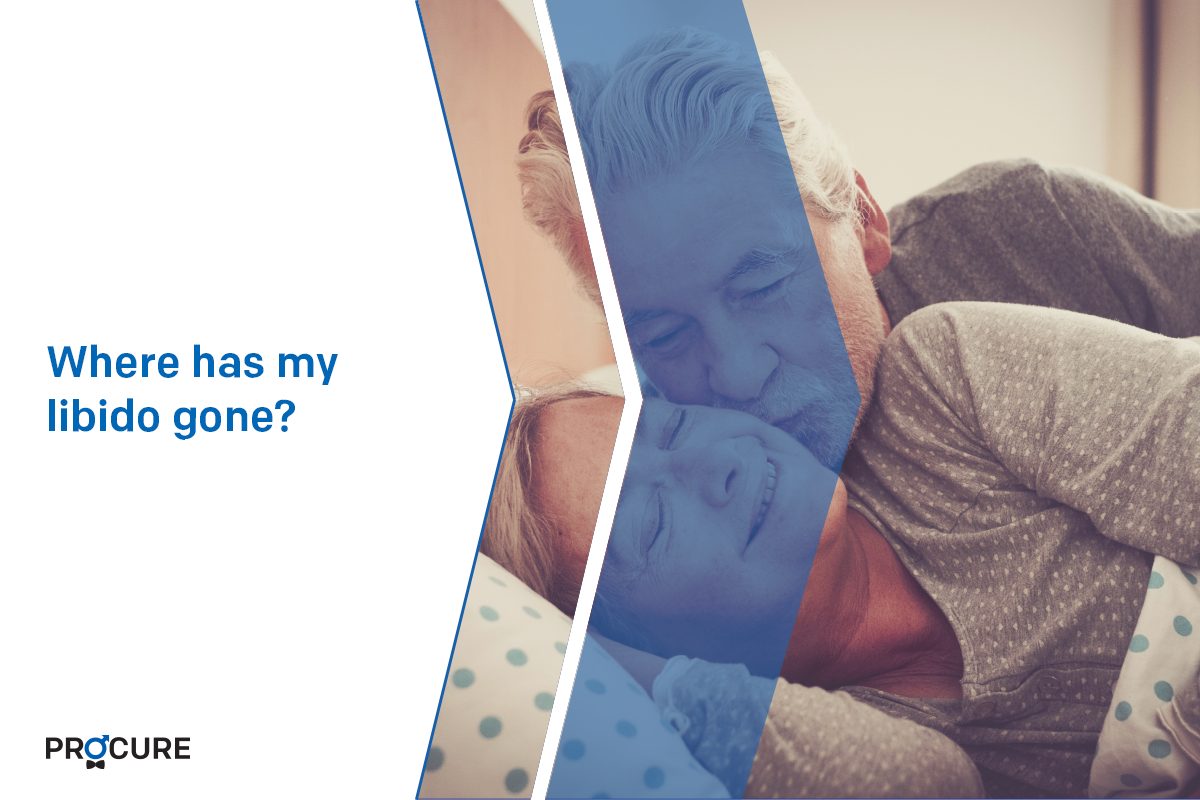 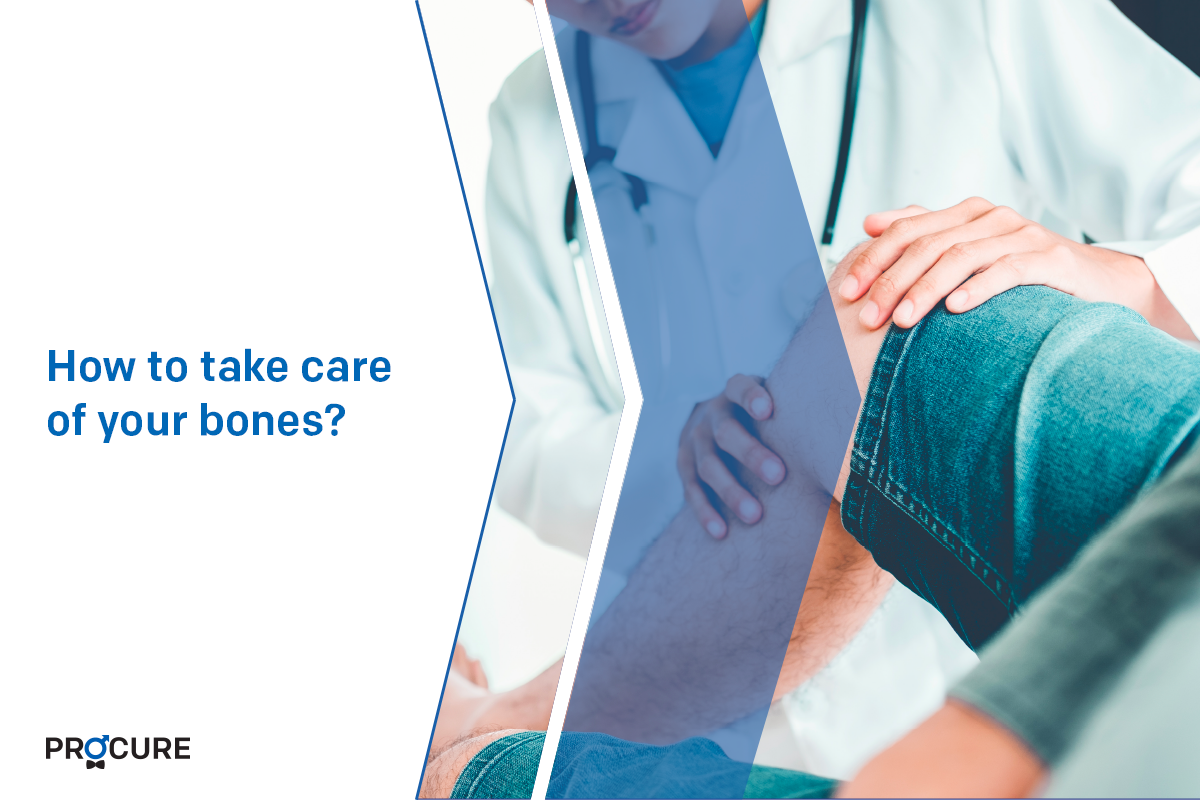 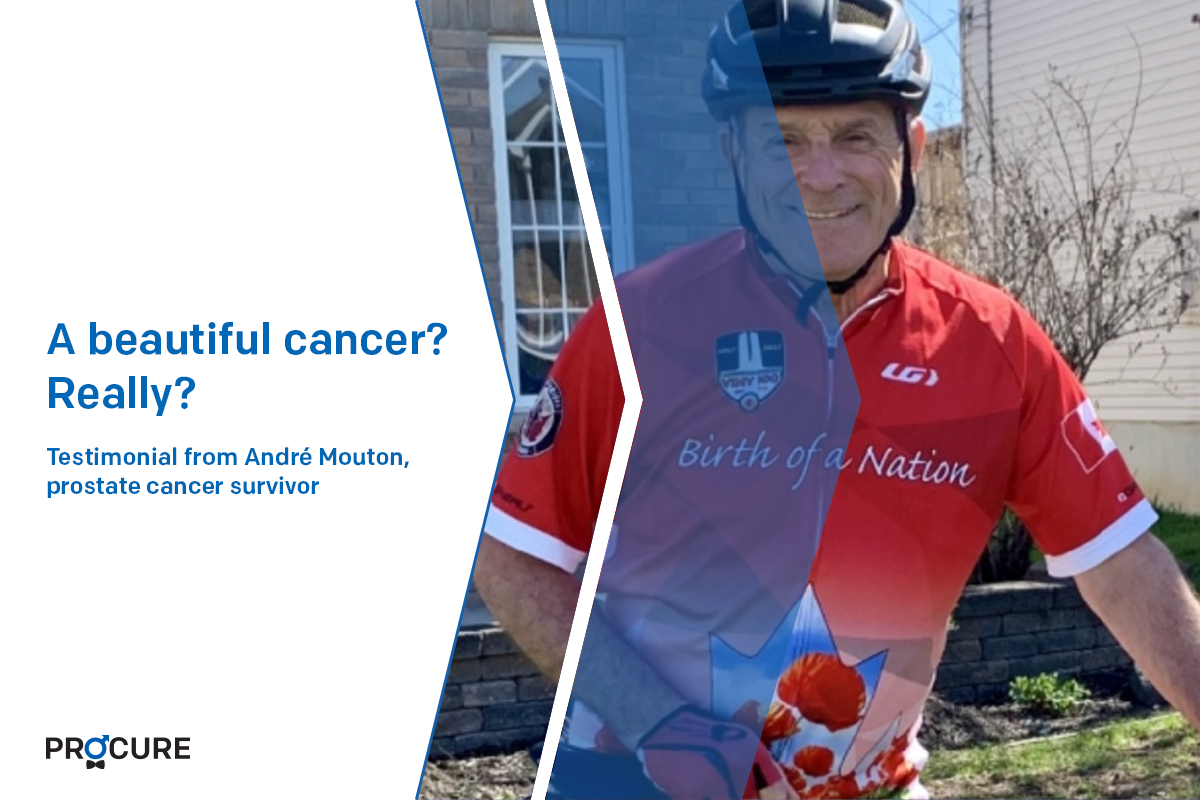 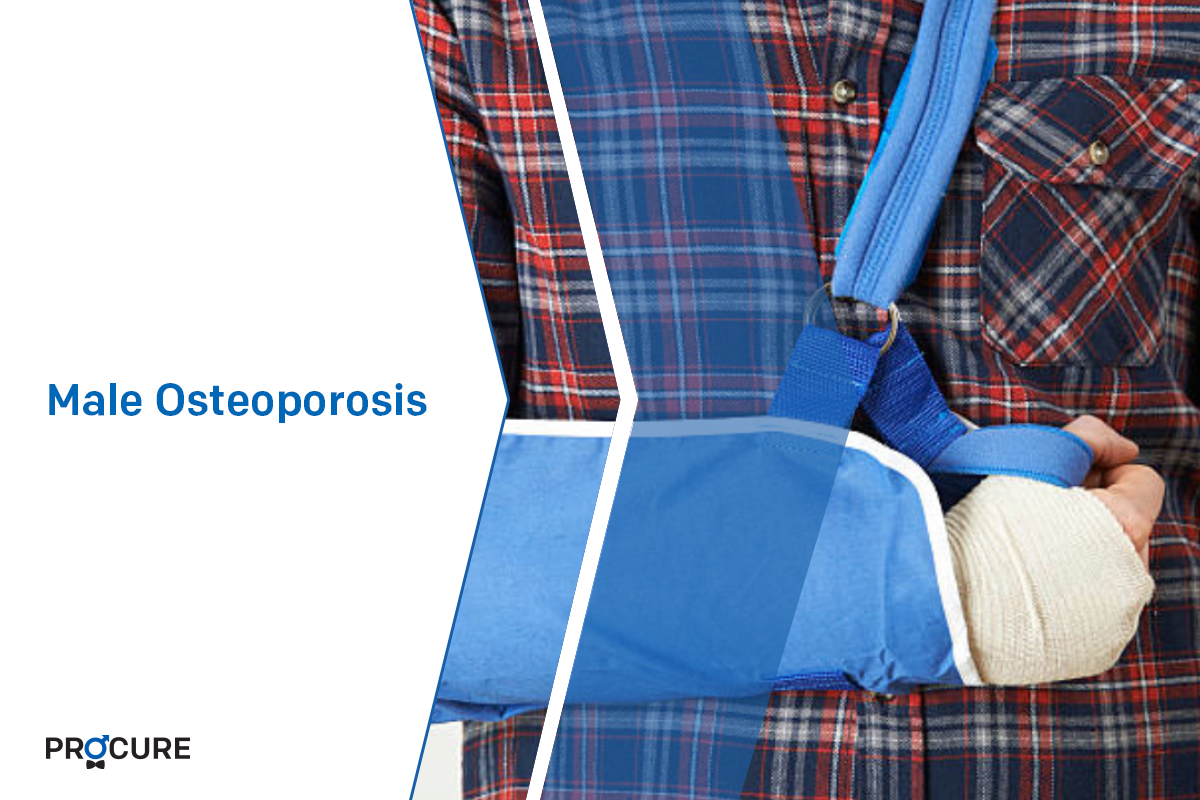 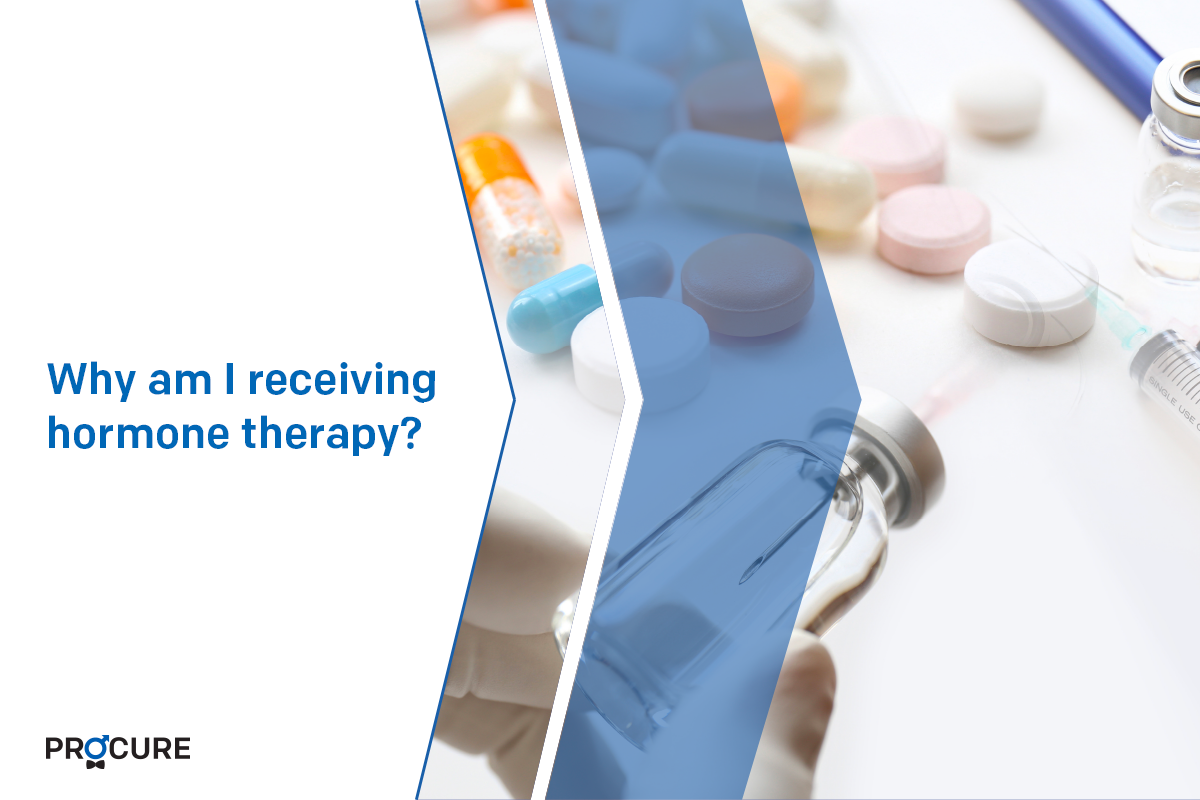 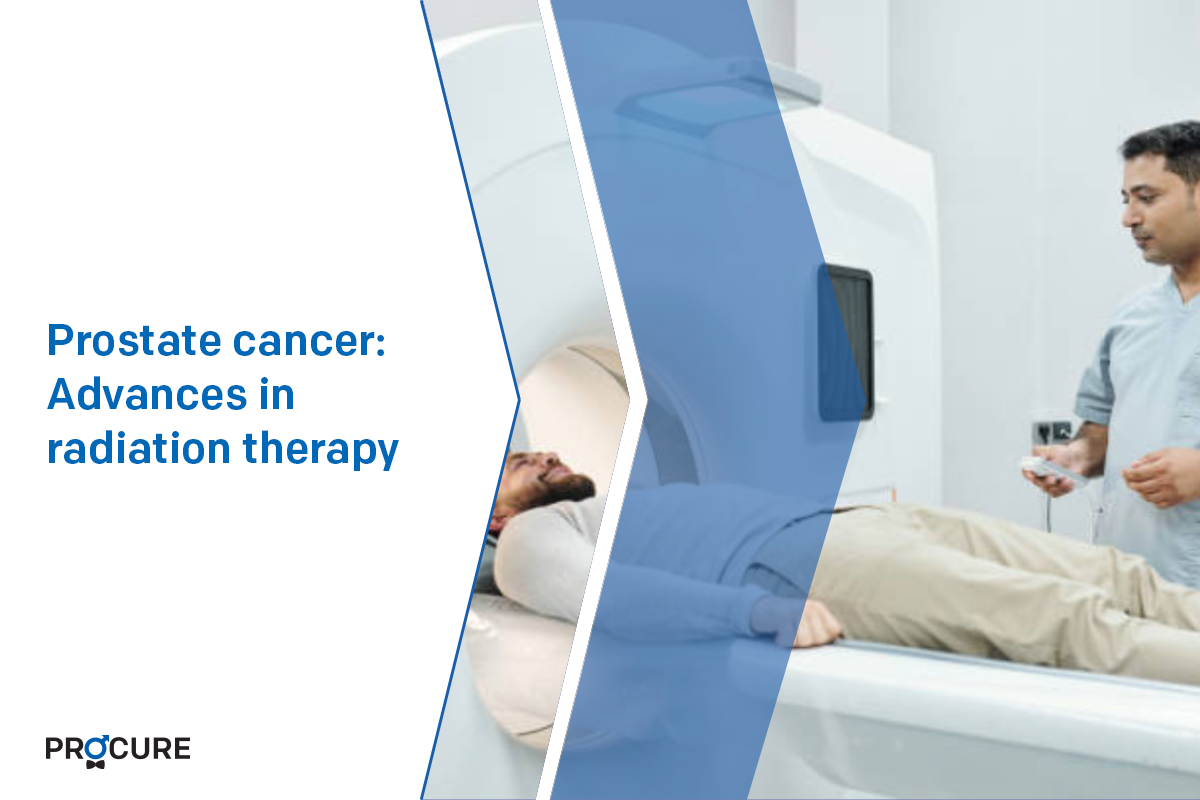 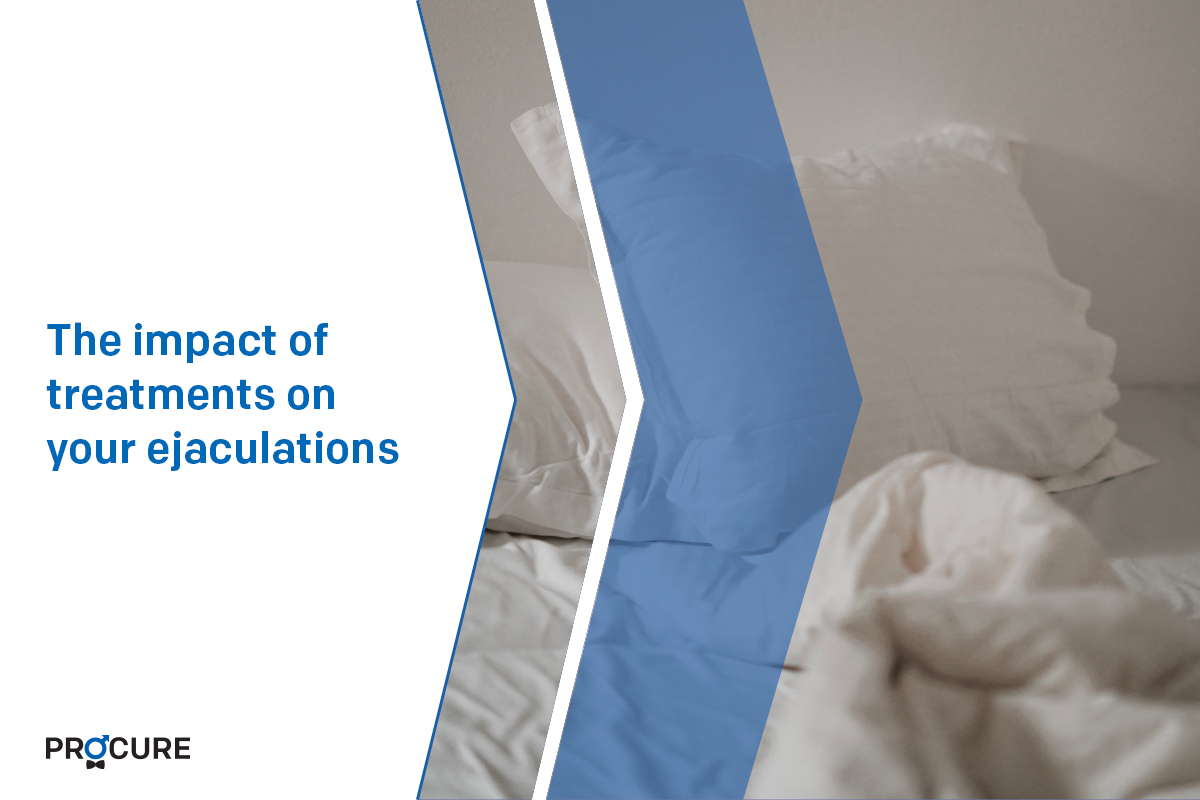 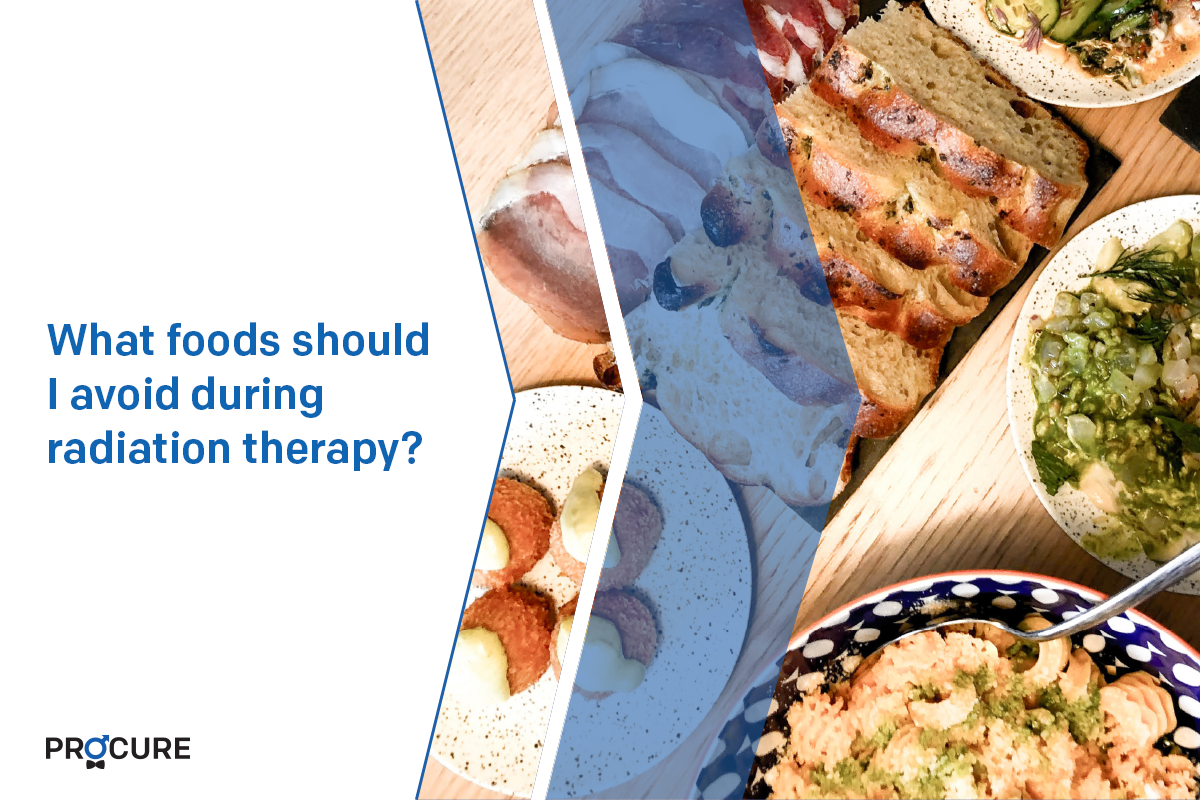 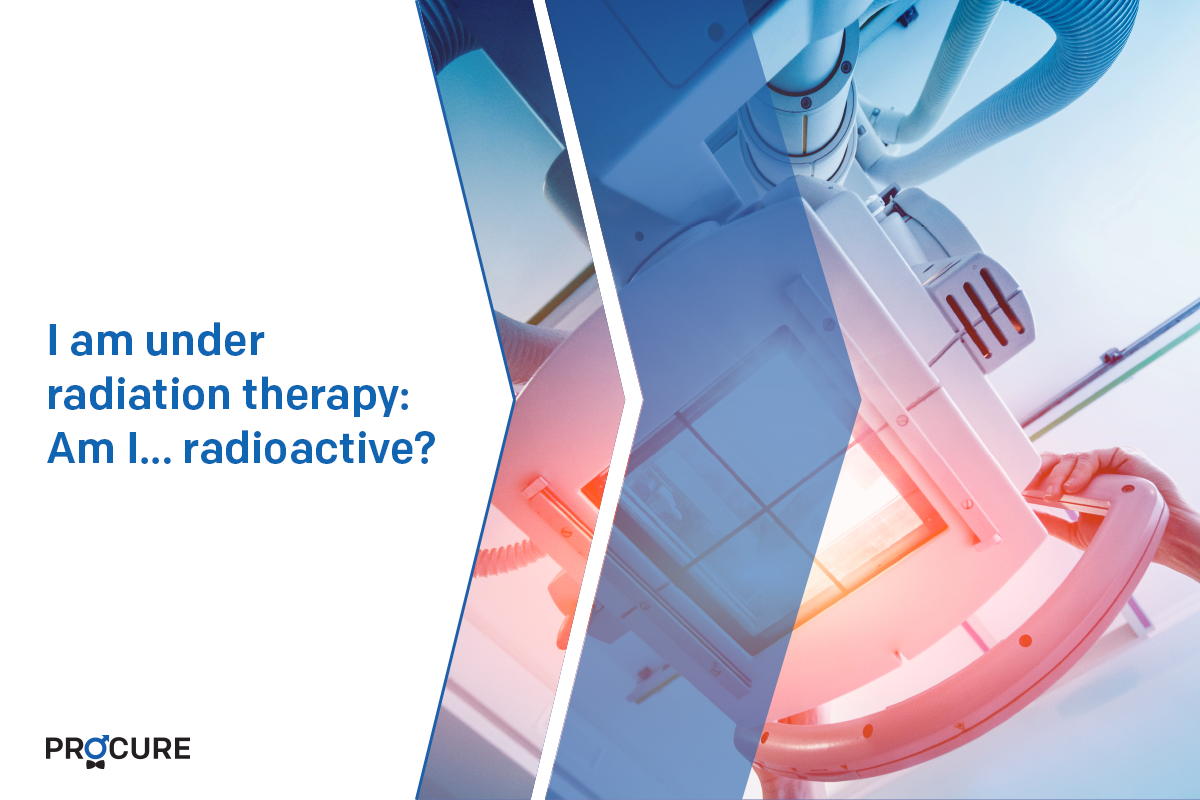