Appointment of Jean Pagé as Ambassador Emeritus of PROCURE

On January 29, 2019, PROCURE’s Board of Directors awarded Jean Pagé, in recognition of the exemplary work he has done, and his commitment over the last 15 years, to raise the awareness of men and their families living with prostate cancer, the most prestigious honorary title of PROCURE, the Ambassador Emeritus of PROCURE.

Jean Pagé’s reputable media career began at the age of 21 where he worked in radio and television, including weekends at AM radio station CJMT in Chicoutimi. Pagé then became Director of Information at CJMT for five years before becoming host of a public affairs radio program with Radio Canada in Québec City. At the same time, he was busy reading news for Radio Canada’s television sports division. In 1982, he began covering national events such as Hockey Night in Canada and the Olympic Games full time. In August 2003, he became host of TQS’ 110% where he now animates the program’s highly charged debates, a sports television concept unique in Québec.

Today, he also contributes his energy and drive to educating men on the importance of prostate cancer awareness acting as a spokesperson for PROCURE. He is the Co-Chair of the Walk of Courage and an active member of the Education and Awareness Committee. 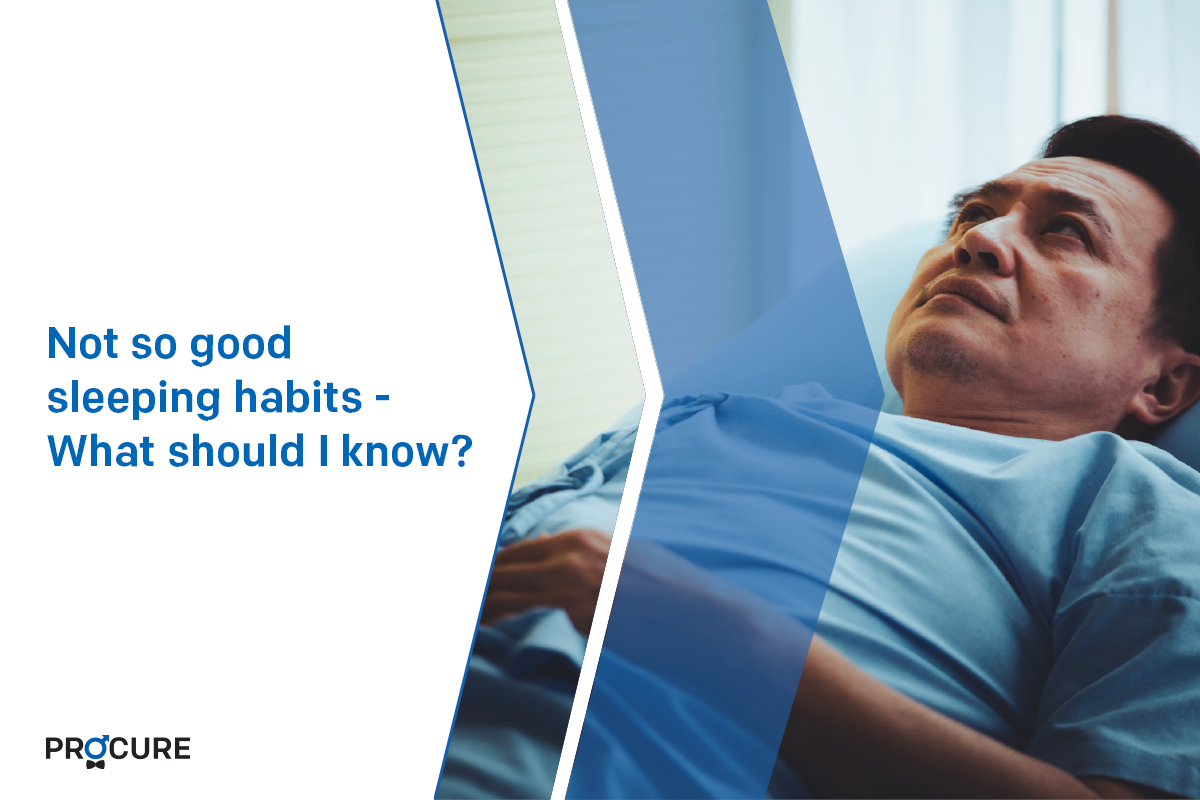 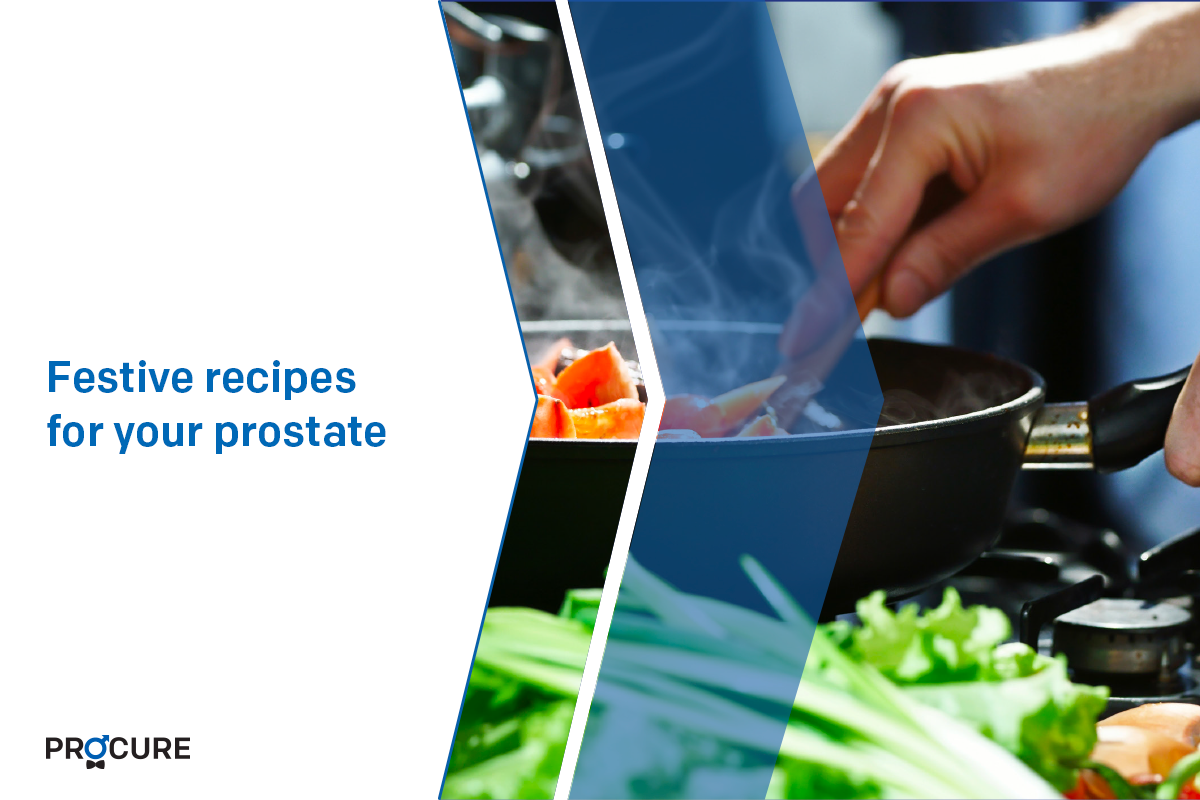 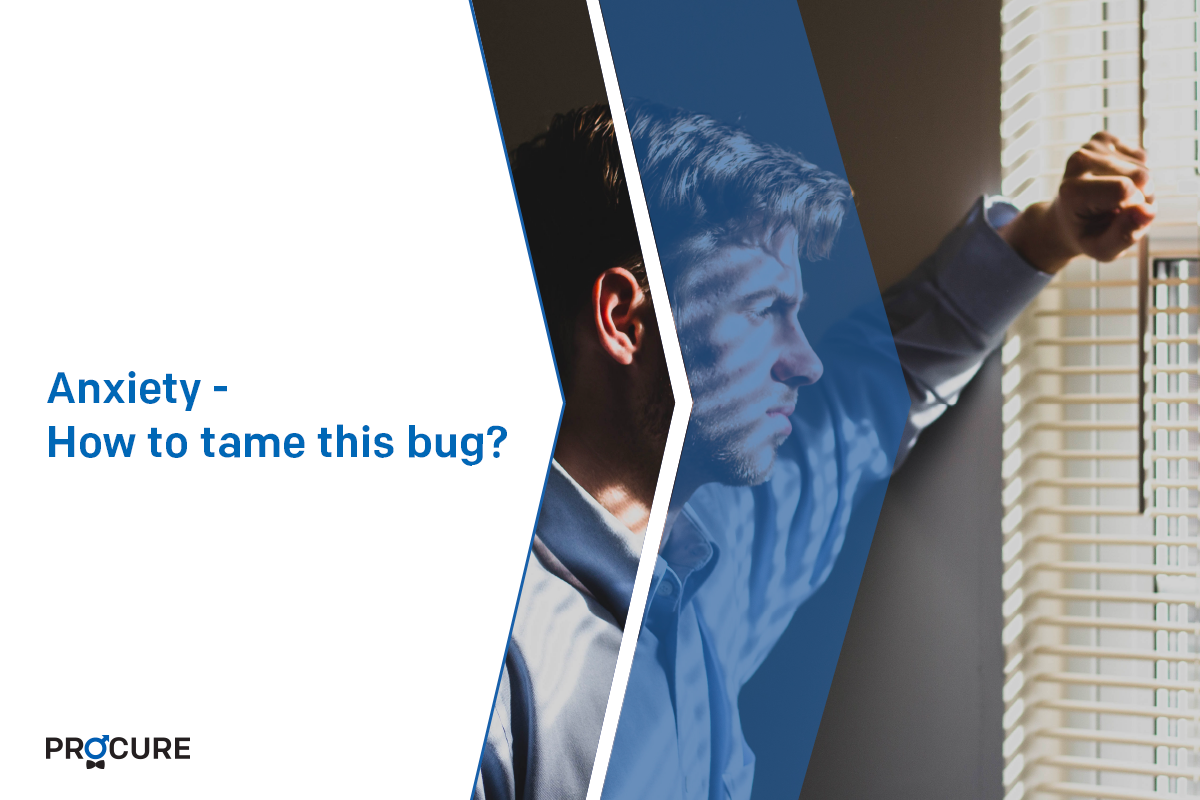 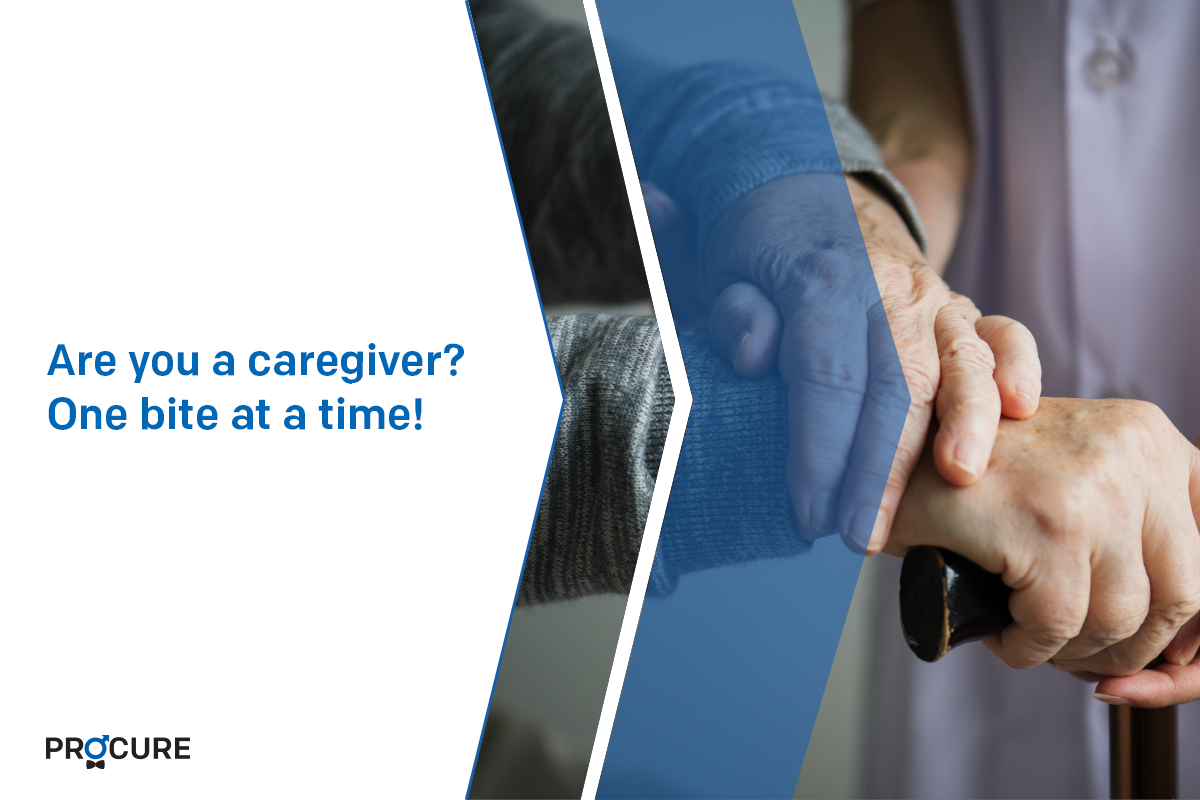 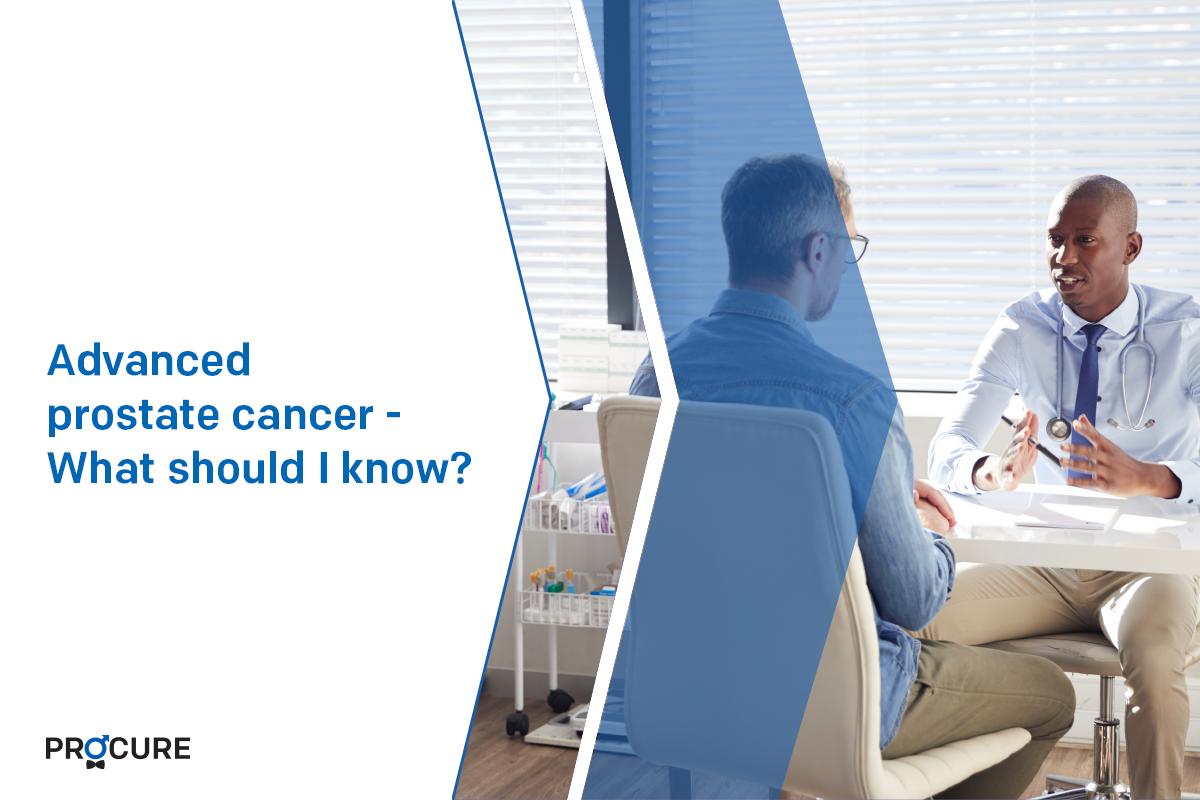 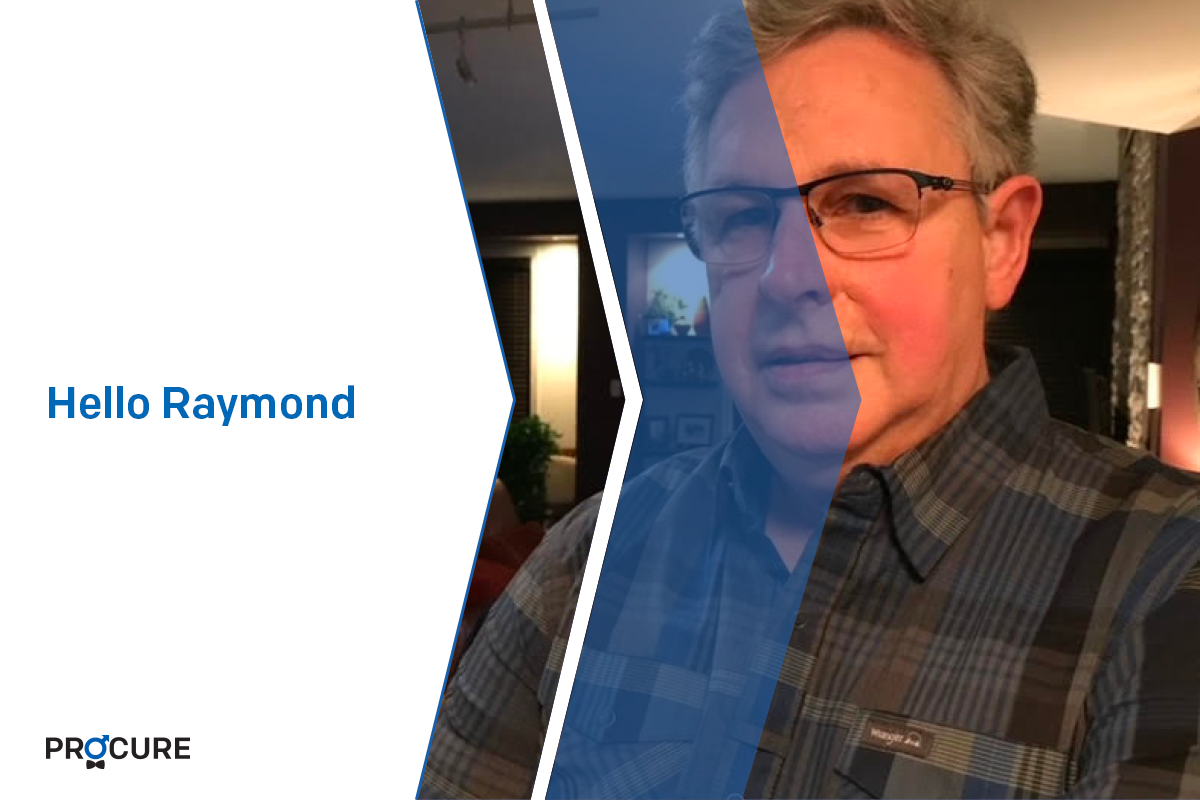 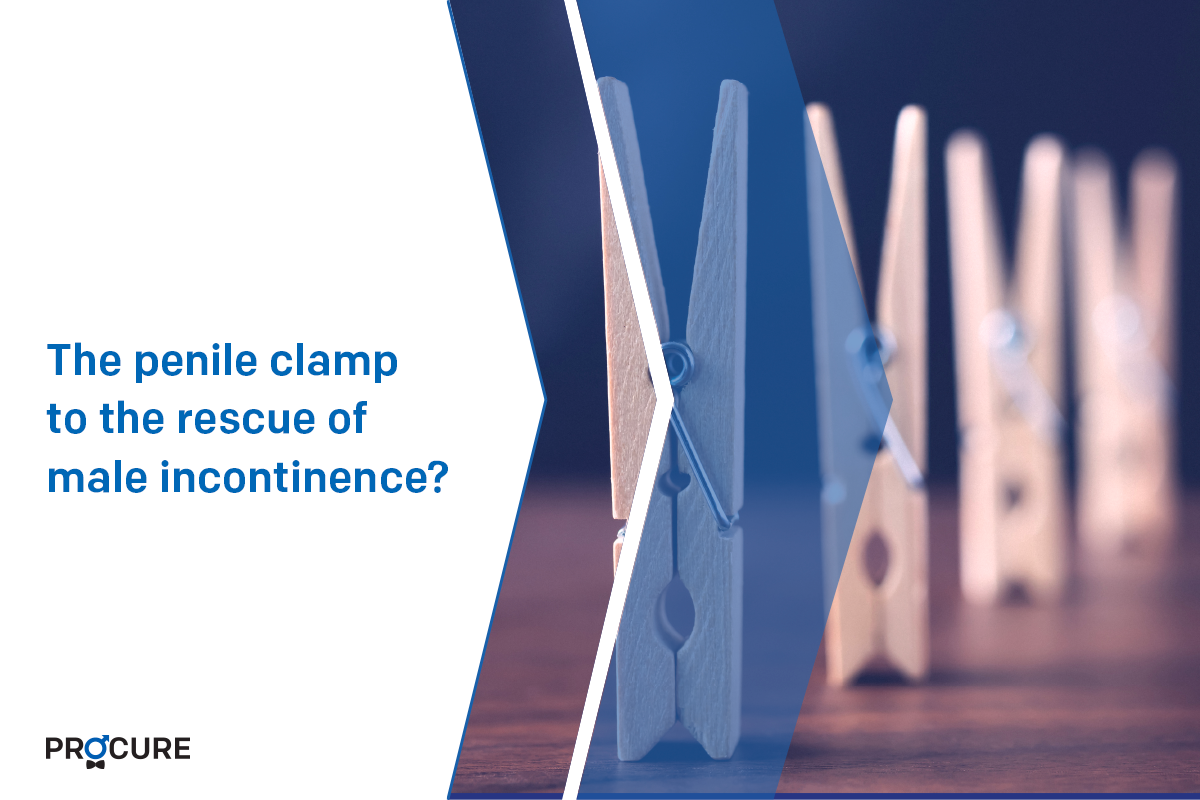 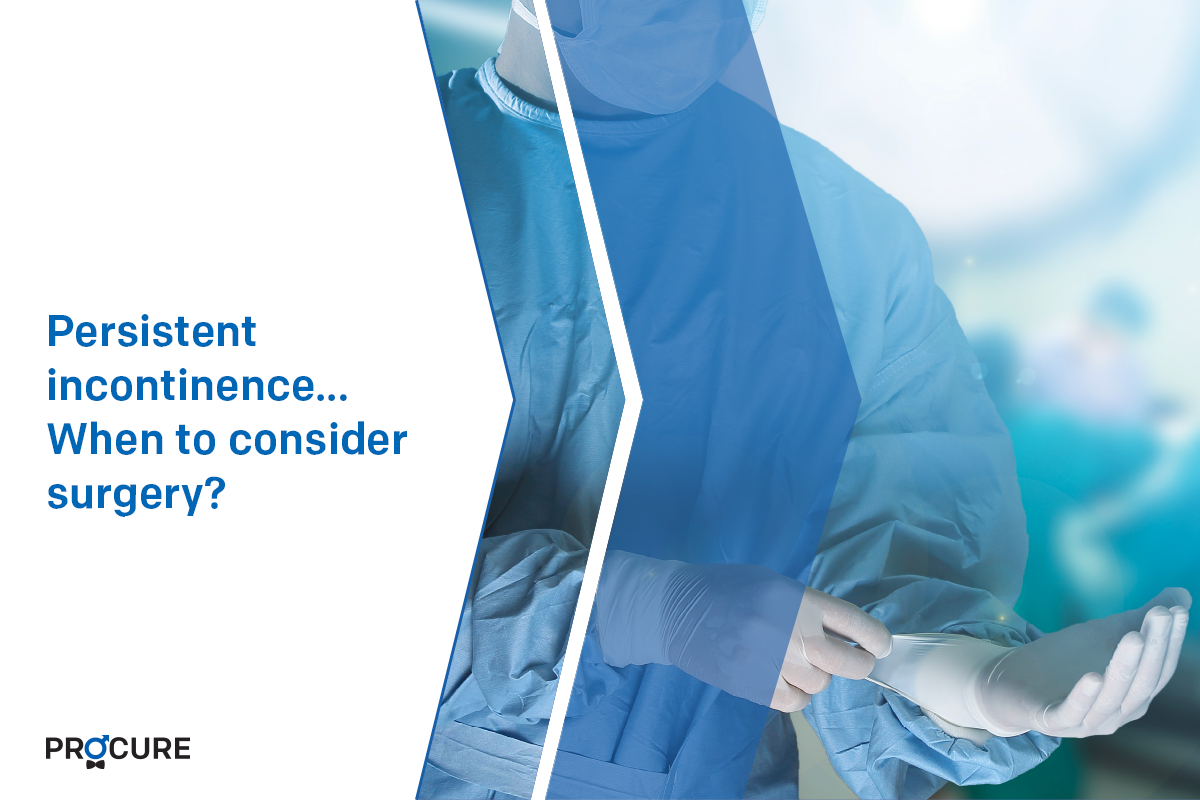 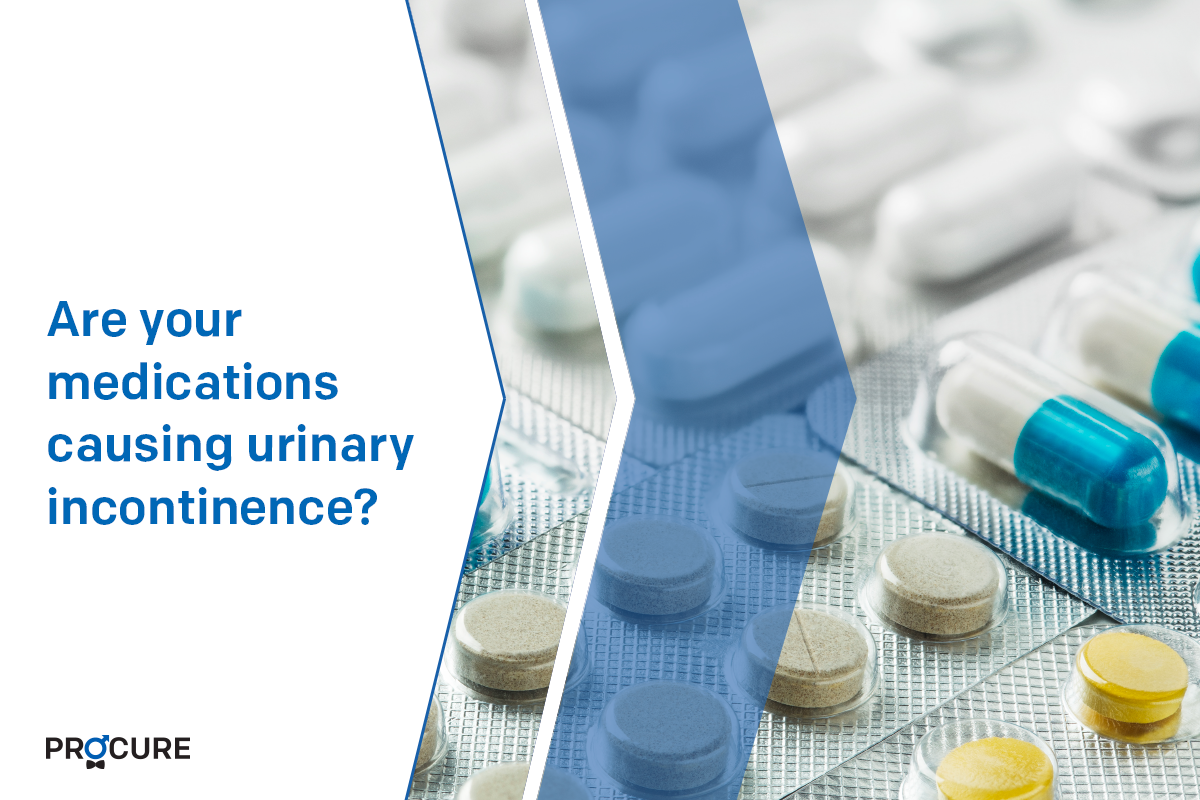 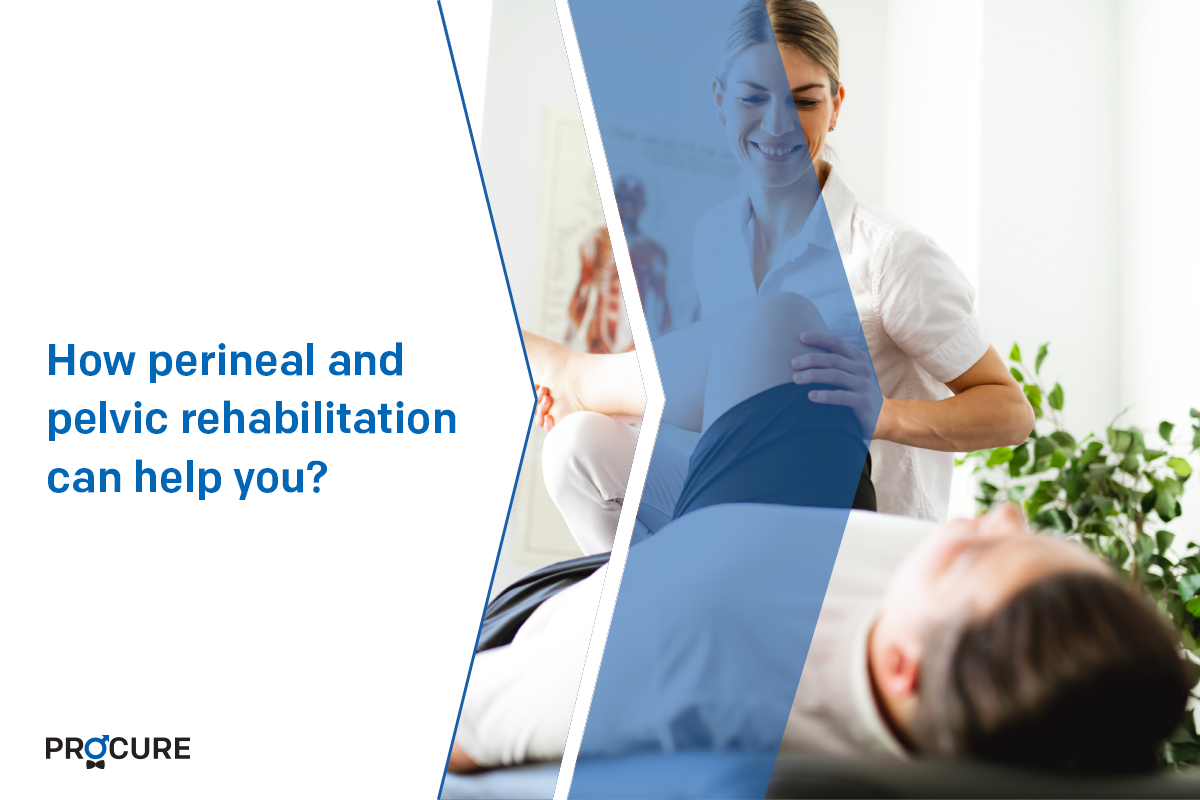