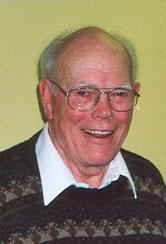 Things were going well in the early '90s. Our team had won the Quebec Senior Men's curling championship in 1992; I had helped to sell curling as an official Olympic sport to the International Olympic Committee and I was preparing to go the Atlanta Olympics in 1996 as an advisor to the CBC and Radio Canada.

My 1994 annual medical changed the outlook. I had turned 65 and my doctor decided to get my PSA reading. It came back at 8.2, more than twice the concentration considered "normal". A urologist detected a "definite nodule" by digital rectal examination and a biopsy confirmed that I had prostate cancer.

My reaction was: so, I have prostate cancer. Let's find out more about it and make a plan. One thing I had been told was that, even if I did nothing, it would take 10 to 12 years to kill me. I tried not to let the family worry.

After watching a PBS special, reading some literature on the subject and going through a couple of urologists whose personalities and manners did not encourage me, I wound up at the Montreal General Hospital. There, on May 27, 1995, after three months of hormonal therapy, I underwent a radical prostatectomy.

For the next three years things were fine. I went to Atlanta as planned. I had no symptoms. My PSA was less than 0.1; I had virtually full bladder control and was playing lots of golf and curling. No potency though, but that didn't mean no cuddling and with the children grown and grandchildren starting to arrive, we accepted it.

Towards the end of 1998, however, my PSA started to rise and a bone scan was done. It showed a shadow at the top of my sternum that the radiologist described as "not inconsistent with bone metastases". I was started on hormone therapy to starve the escaped cancer cells. My PSA had returned to the >0.1 level and it stayed there until September 2001, when it began to increase exponentially. I was strong and active, preparing to lead a delegation of 24 friends on a 1-month visit to New Zealand and Australia. We had joined a group called The Friendship Force that organizes international exchange visits. The shadow on my sternum was being ignored.

In December, a bump, the size of an acorn showed up, right where the shadow had been detected three years earlier. My medication was changed twice but the lump continued to grow and my PSA continued to rise. By mid-April 2002, the lump was the size of a small lemon and a needle biopsy showed that it was malignant. I was referred to a radiation oncologist to zap the lump and a medical oncologist to start me on chemotherapy. It was now eight years since the cancer had been detected and, except for the operation, life was still virtually normal. We completed the South Pacific trip without incident and our social life was, if anything, increasingly active. Through the Friendship Force group we made literally dozens of new friends. I had never suffered any pain.

Chemotherapy (taxotere) changed that somewhat. Not that it was sharply painful. It wasn't. It was just debilitating. I was a zombie for a couple of weeks following each treatment and had to be hospitalized for a couple of days on three occasions to bring my white cell count back up. On the other hand, my PSA dropped like a rock, to 0.3, and the bone metastases that had started to show up on my rib cage stayed relatively stable. By Christmas we were able to host our three children, their spouses and four grandchildren at our place.

Chemotherapy isn't a cure. In 2003 my PSA is rising again, the bone metastases are slowly expanding and I have started to suffer the infamous "bone pain" that people talk about.

But, at least in my case, even that doesn't preclude me from an almost normal lifestyle. Every three or four weeks, one of the areas on my ribs, my sternum or my tailbone starts to throb with pain. But with painkillers, sometimes in rather hefty doses, I plow through it and within 36 hours it is completely gone. Completely gone.

I don't kid myself. I know the path I am on and - barring a miracle or the discovery of a "magic bullet" - where it leads. But that is where we are all going. I just want to make it as easy as possible for my family and friends. I have the impression that they are more nervous about the whole situation than I am. 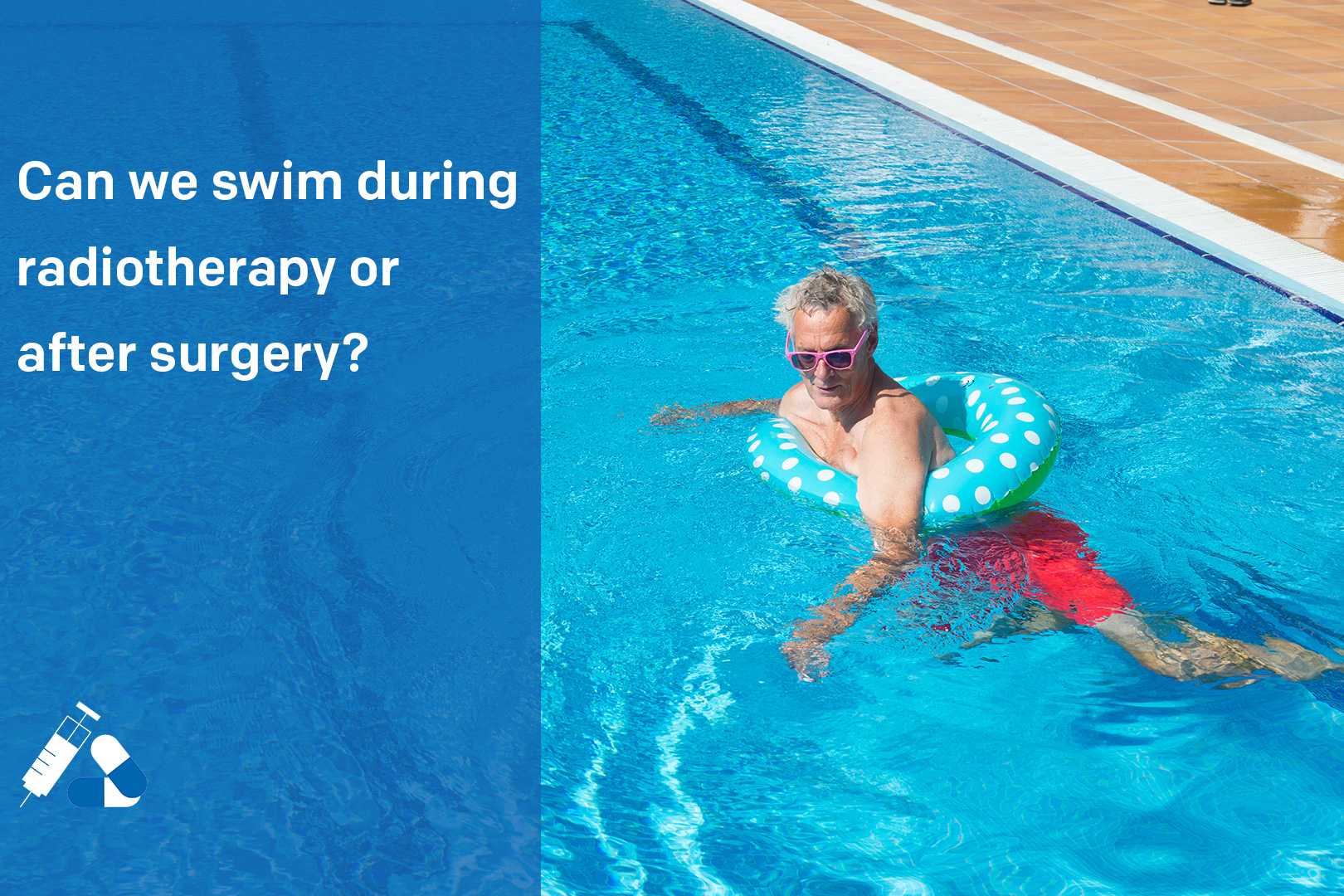 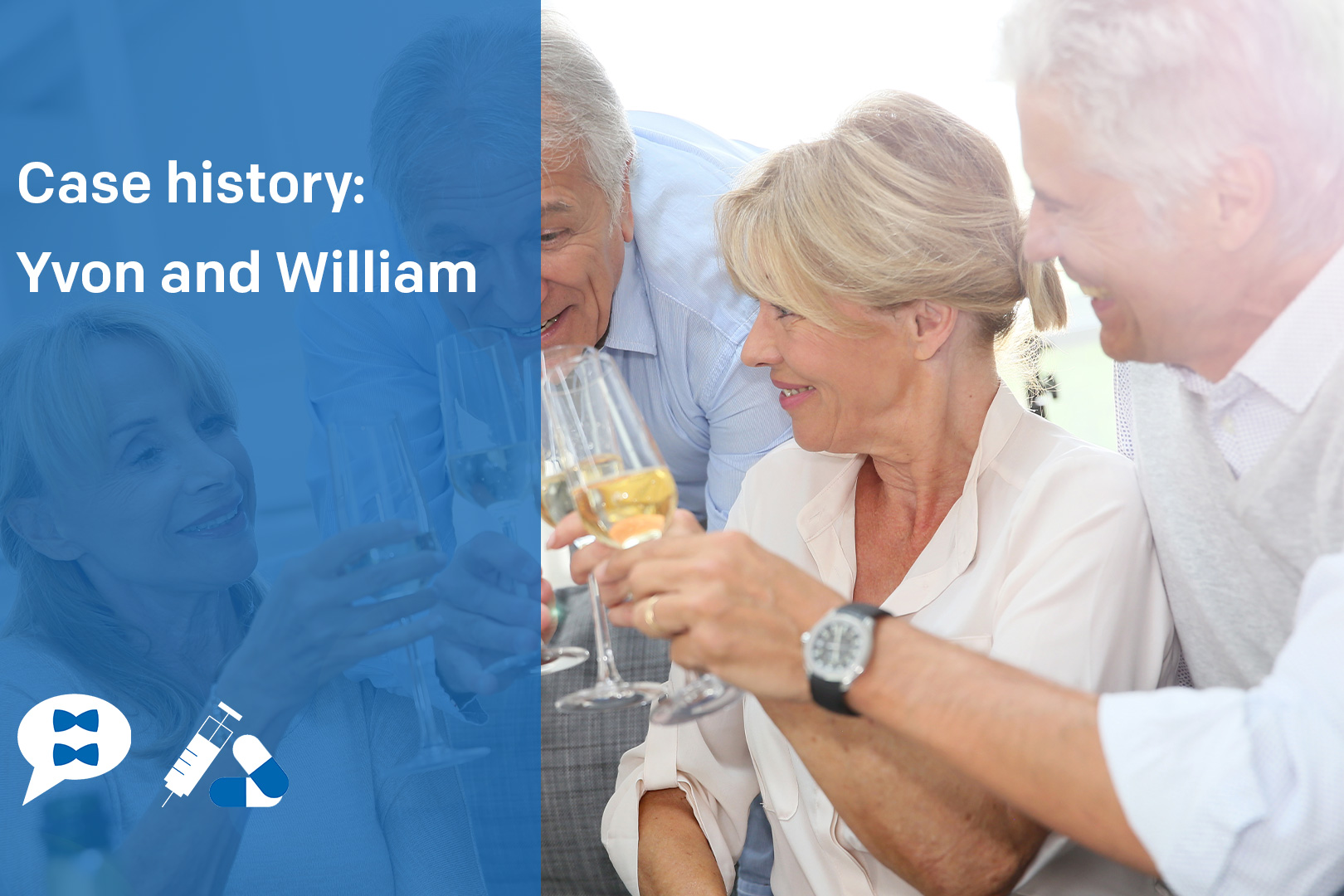 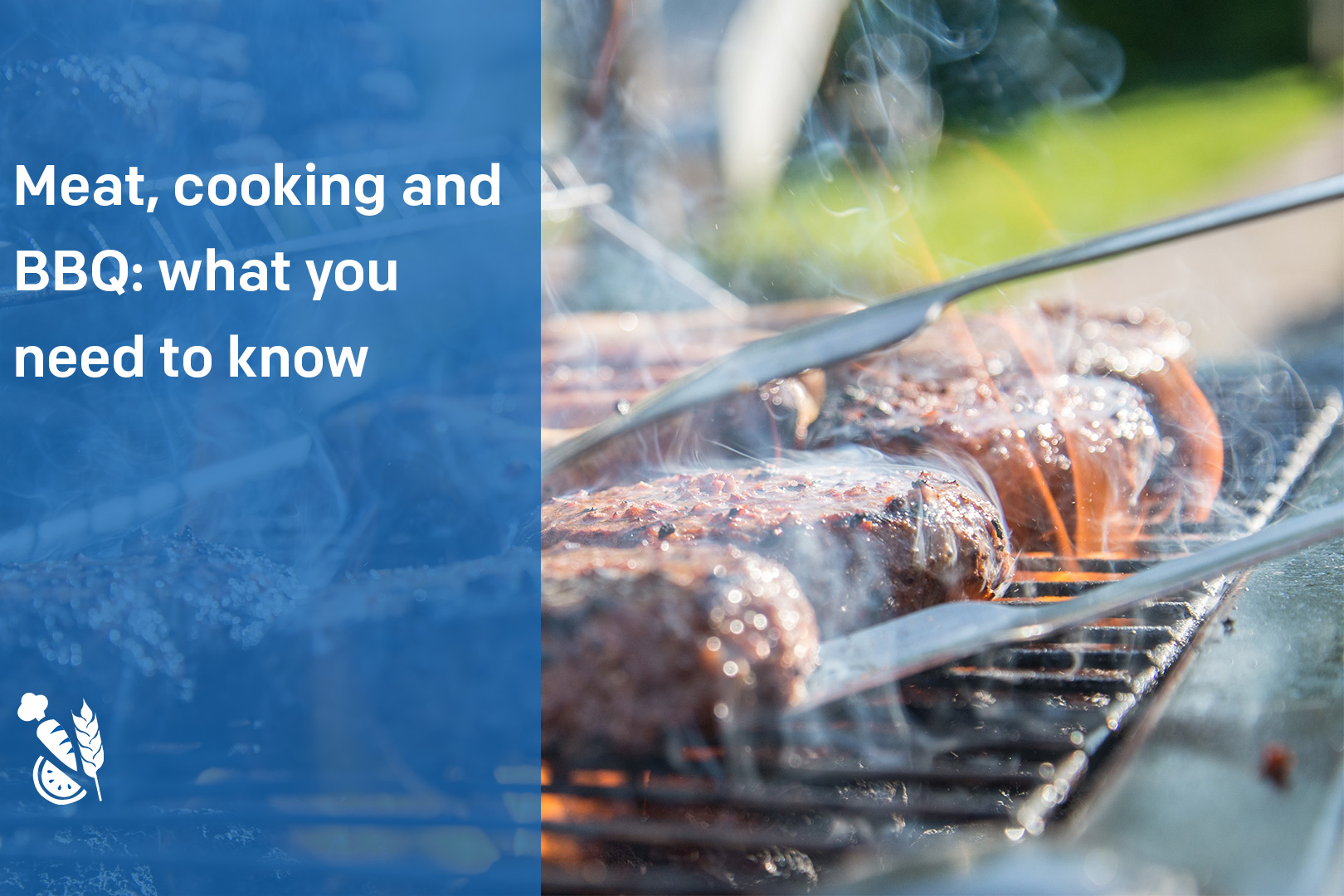 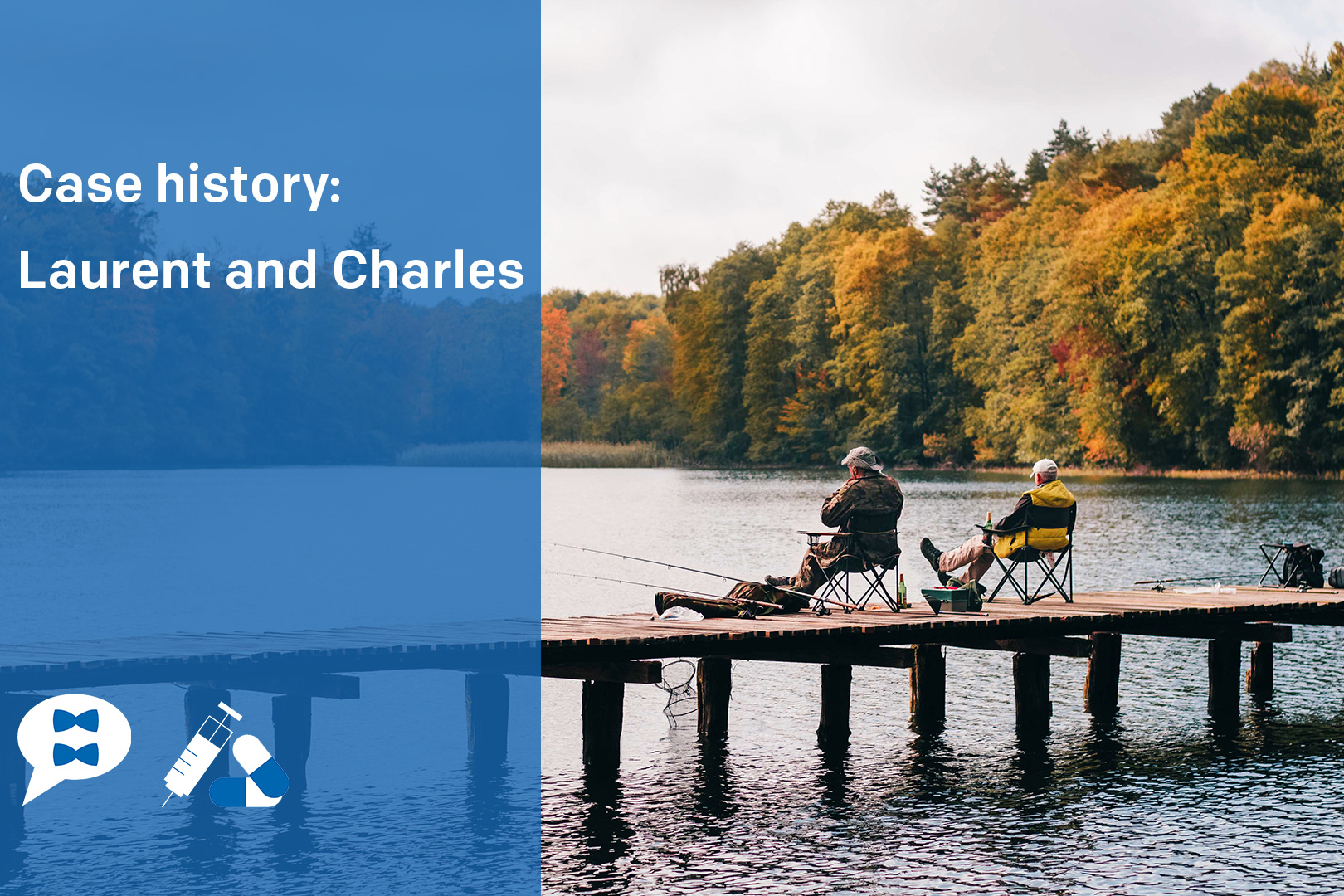 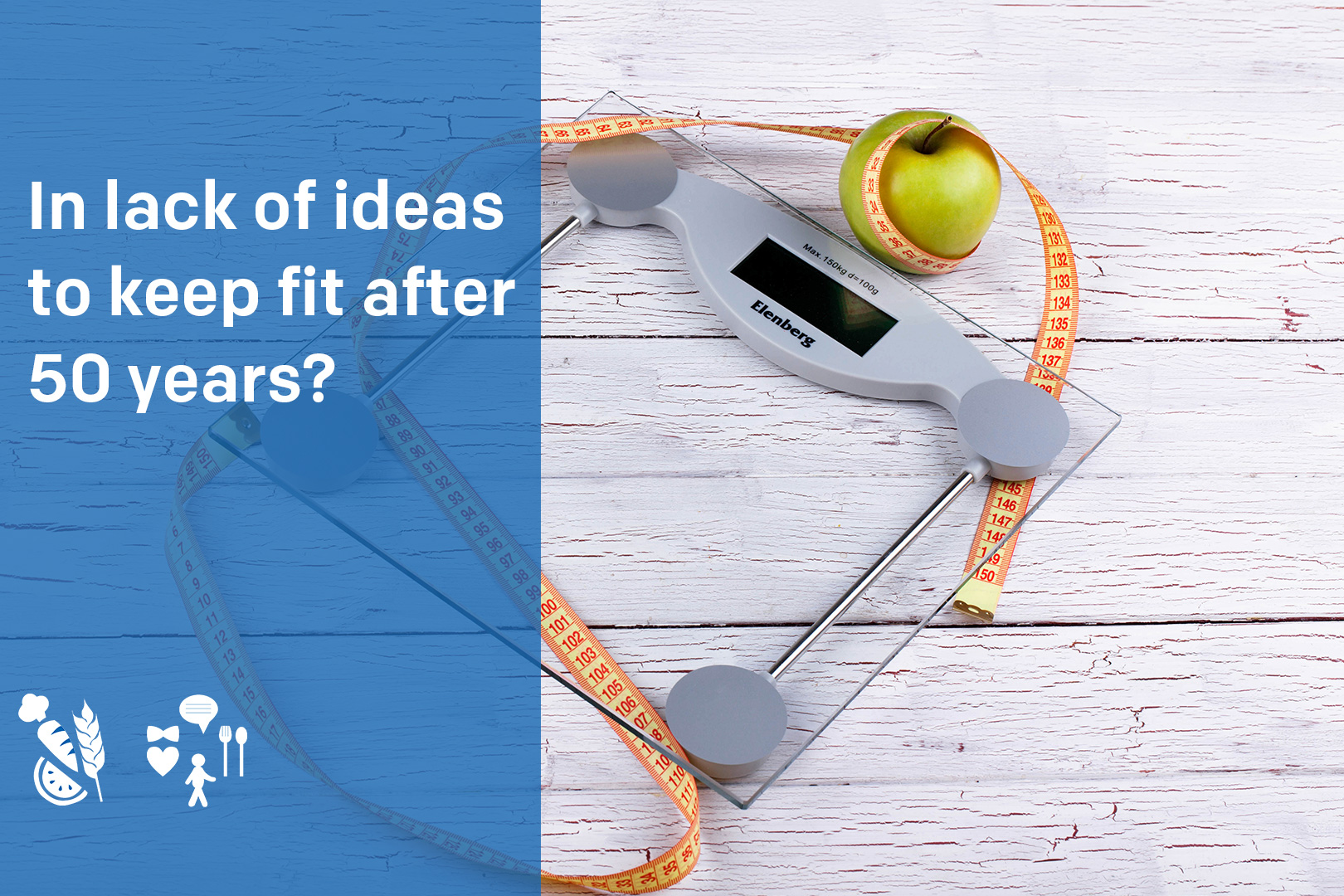 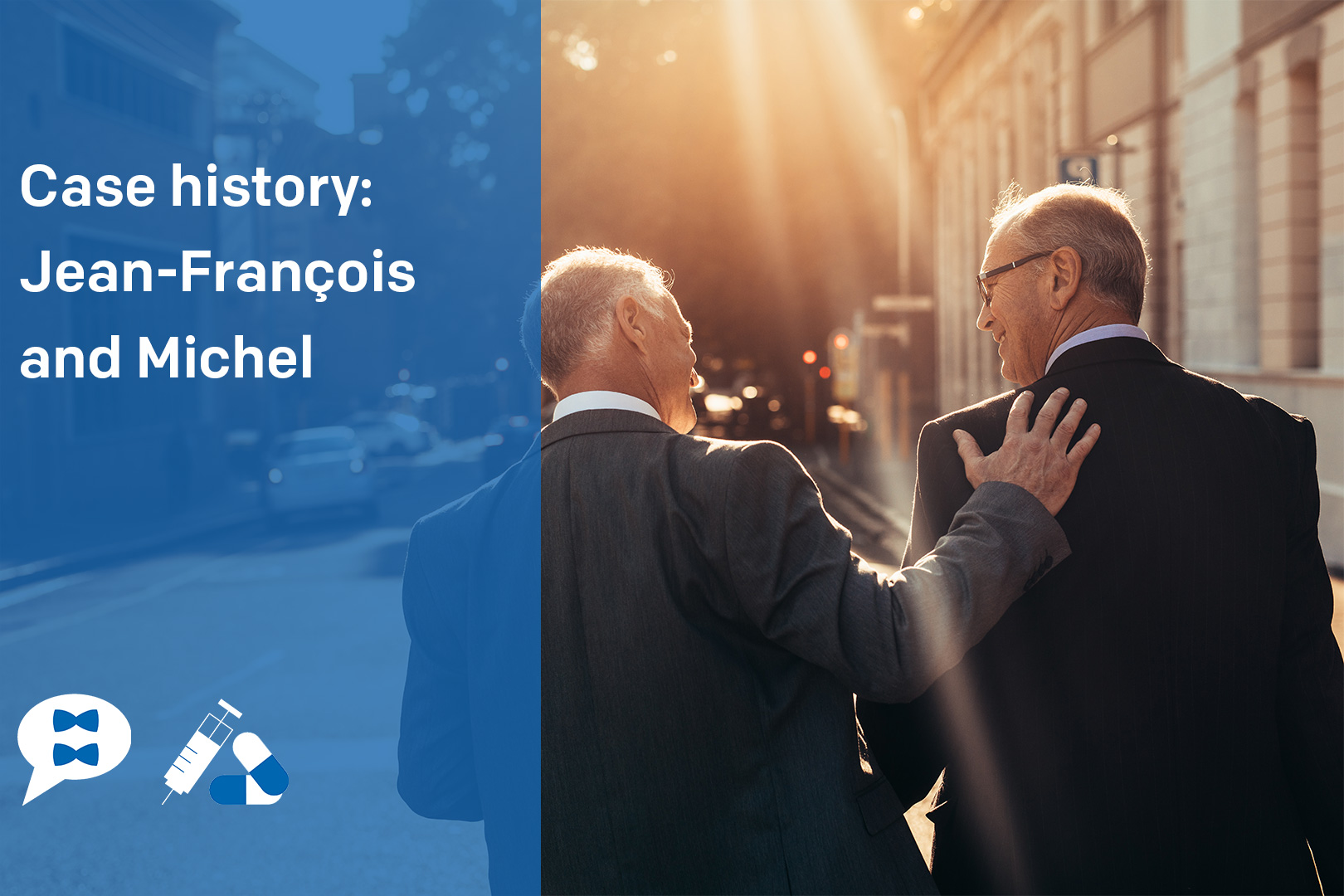 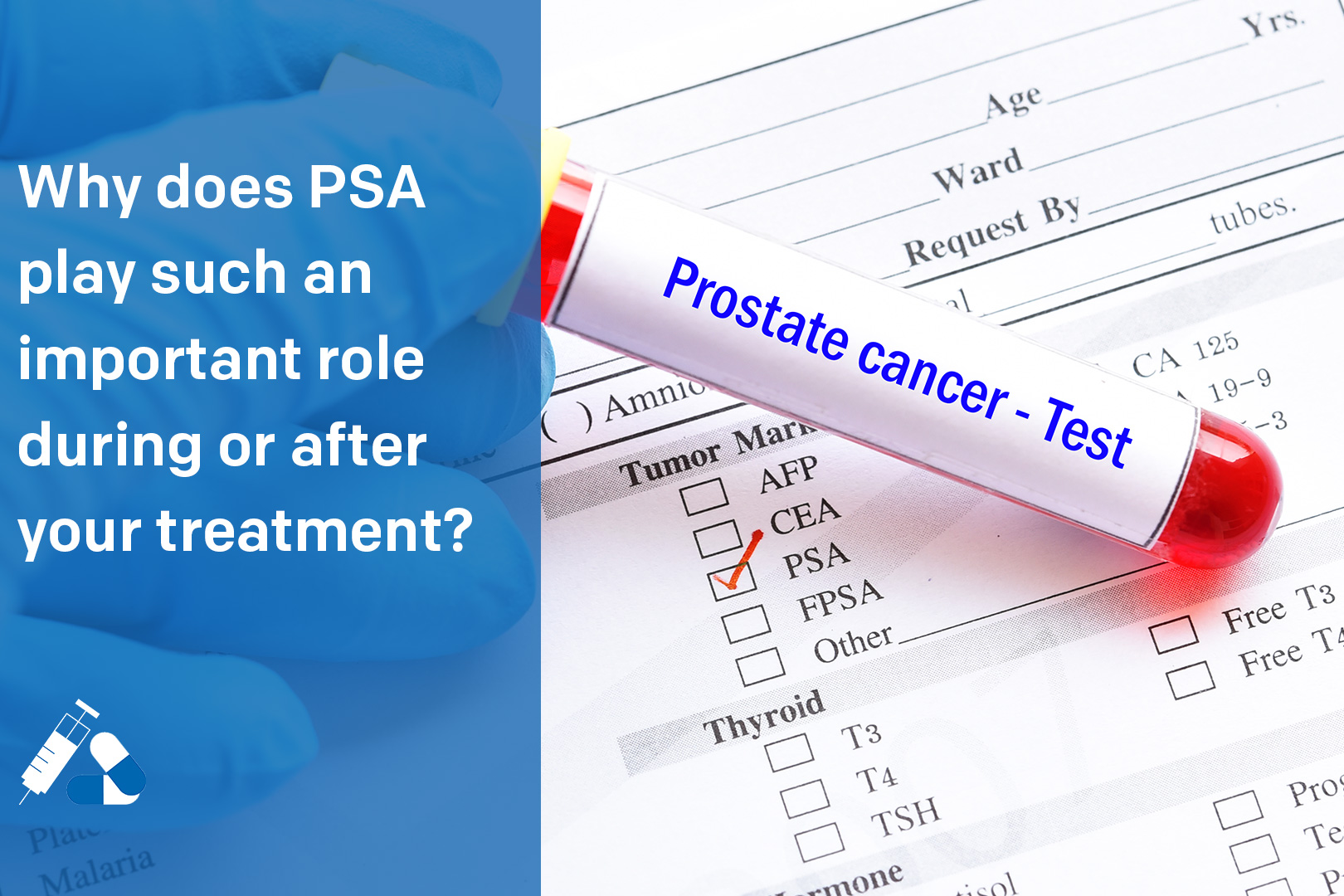 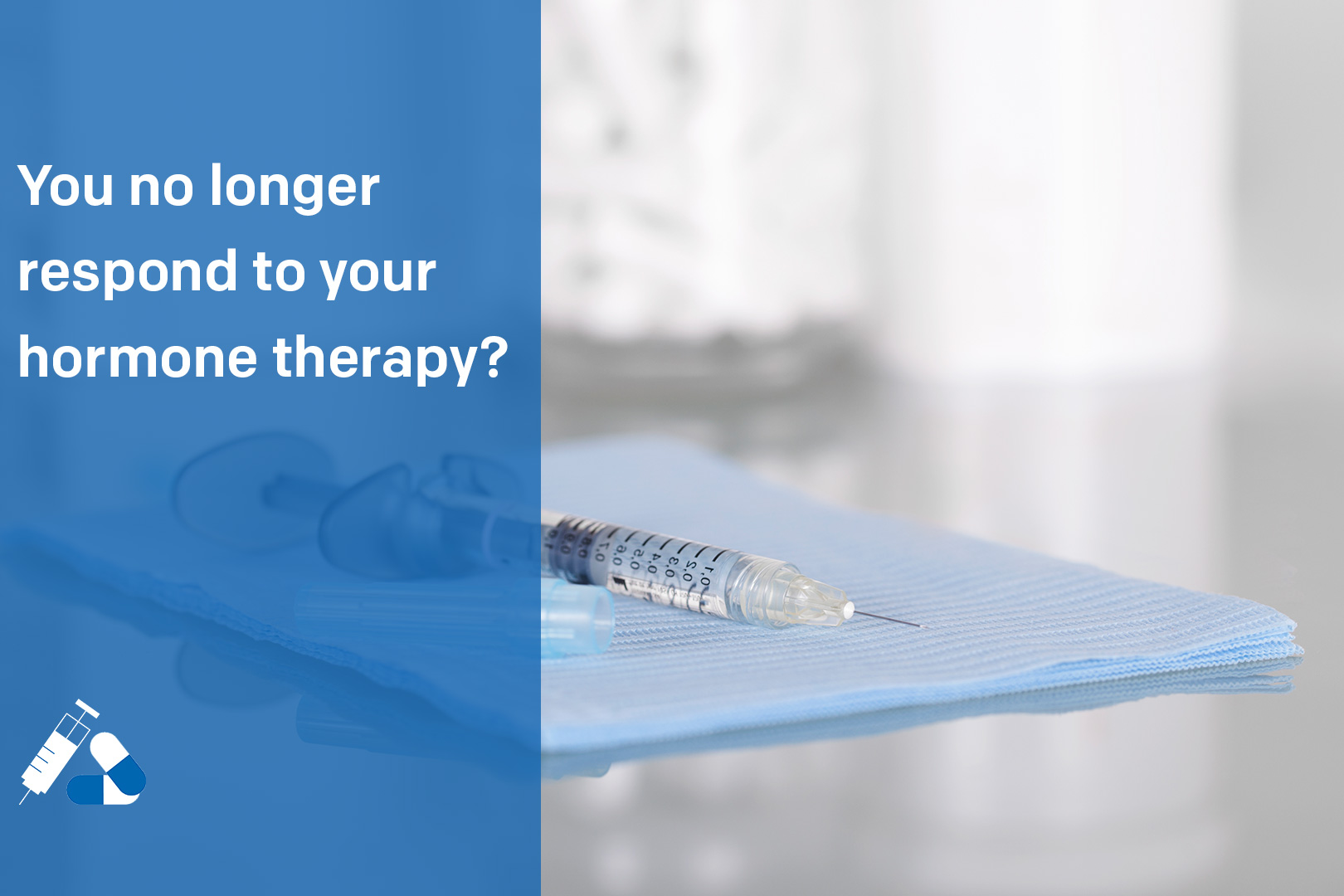 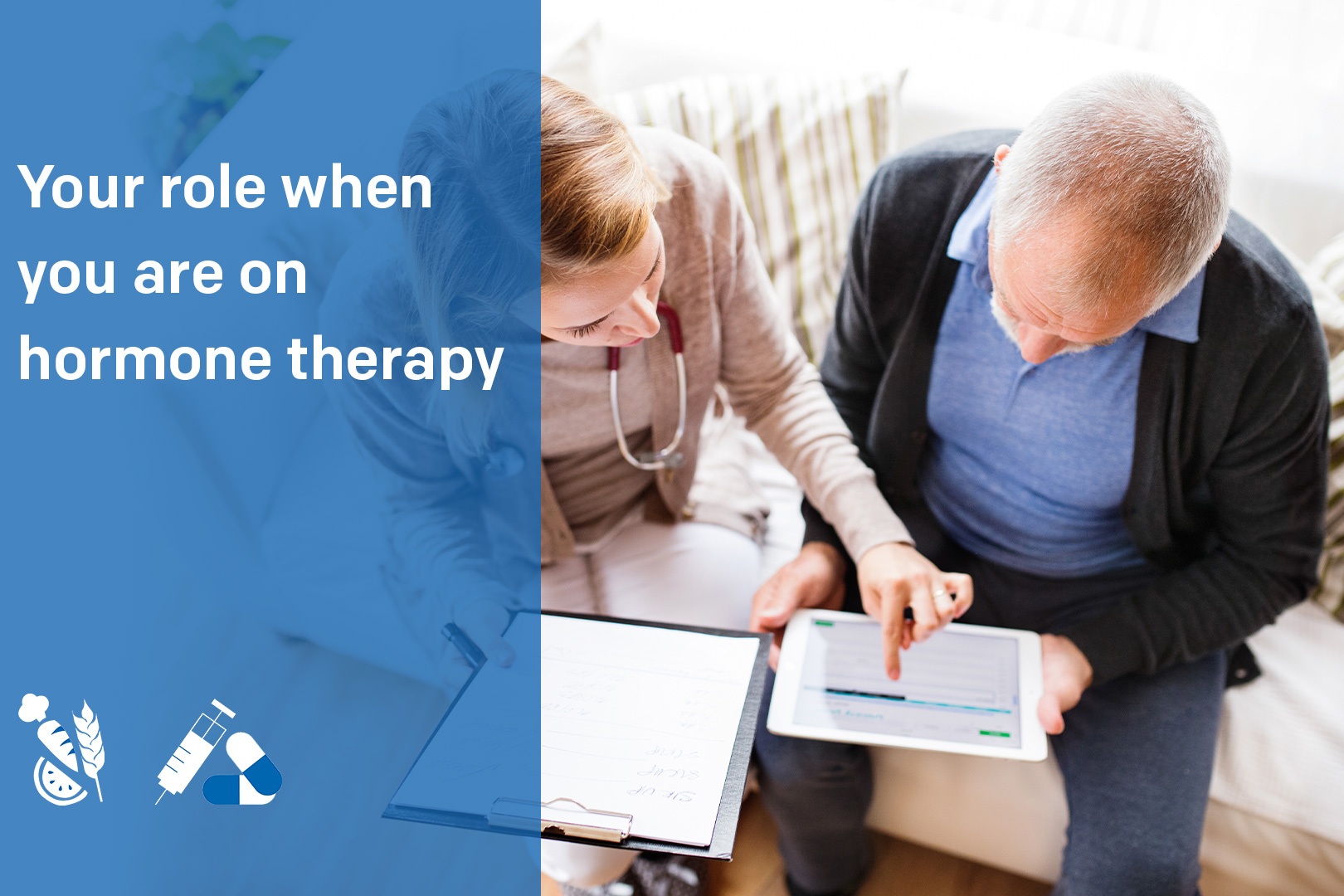 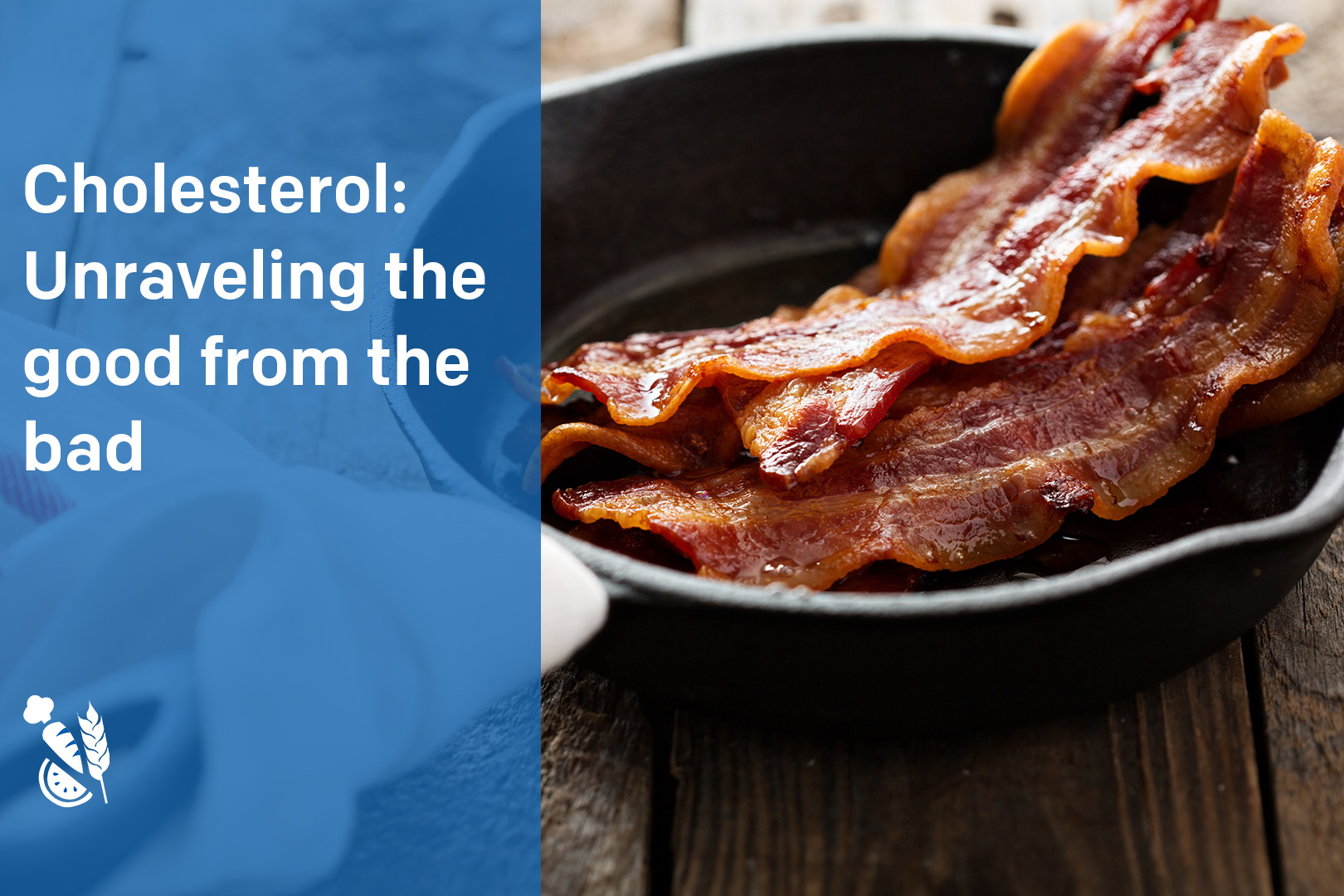