Always known that I was at risk for prostate cancer

I was afraid of the truth, I had always known that I was at risk for prostate cancer since my father was diagnosed and operated on at the age of 69. I must say I hoped for a different fate. I spoke to my family doctor about this at each annual check-up. When I reached 53, he gave me a complete physical.

The examination did not reveal an abnormally enlarged prostate however, the blood test showed a PSA level of 4.6, a level sufficiently high to raise my doctor's suspicions. He requested a transrectal ultrasound and a prostate biopsy.

The ultrasound did not reveal a serious abnormality requiring immediate treatment however, the biopsy confirmed a Gleason level of 6/10 in four of the six samples collected. Even though I knew I was at risk, the diagnosis of cancer shook me up - I had hoped I would be spared. My wife showed incredible courage and gave me her full support in our search for the best solution.

My doctor referred me to a specialist to determine the best course to follow. The urologist explained to me that given my relatively young age and type of cancer, the best solution would be a surgery called " radical prostatectomy". He also informed me about other courses of treatment like radiotherapy. I was cautioned that a subsequent surgery would be very difficult because of the condition of the tissue. My surgeon suggested a new surgical technique that seemed to be the best choice for me—laparoscopy. Laproscopic surgery is a less invasive technique than conventional surgery, laparoscopy is often more effective at preserving the nerves that control an erection. This technique also reduces the risk of requiring a blood transfusion during surgery. I was fortunate to be considered a suitable candidate for this type of intervention, still the decision was a very difficult one. After considering all the alternatives, my wife and I both agreed that the best thing to do was to try to eradicate all traces of cancer. We hoped that this would provide me with a chance for greater longevity and a decent quality of life.

Even though surgery appeared to be the most logical decision, I remained very nervous and concerned. Although I had no symptoms and did not feel sick, I was afraid that the surgery would cause me to be in a worse state, that I would be impotent, incontinent or both.

The surgery lasted 4 ½ hours. I must say that I suffered most from the side effects of the anaesthesia and pain medication rather than from the surgery itself. The analysis of prostate tissue removed during the operation confirmed a Gleason level of 7/10.

Surgery by laparoscopy was definitely less invasive, I only had five small incisions two or three centimetres long, one of which was on the abdomen. Twelve hours later, I was already walking. After three days I was discharged from the hospital, and on the fifth day my catheter was removed. During the day, I wore sanitary protection to absorb dribbling urine, but I did not have any problems with leakage at night. In the daytime, dribbling occurred primarily when I exerted myself by lifting a heavy object, sneezing, or when I consumed an alcoholic beverage. The nurse taught me how to contract my pelvis to compensate for my loss of bladder control. Six months after surgery, I rarely needed to wear sanitary protection.

Although my surgeon had ordered me to rest for six weeks, I was back at work after only three weeks. I felt I was in good shape. My work was not physically demanding, and I was able to work a lot at home. I began to drive my car a week after the surgery. I was told that the driving restrictions were designed to prevent loss of control at the wheel in the event of sudden pain. I never experienced intense pain after my surgery, only slight discomfort in the area of the scrotum that seemed to intensify slightly when I was constipated. The scars took about two months to heal.

Three or four weeks after the surgery, I could feel sexual pleasure, even though my erection was not sufficient for penetration. I knew that the nerves had been spared because I sometimes had spontaneous erections. As the surgeon and the nurse explained to me, the nerves could take up to two years to regenerate themselves, at the rate of one millimetre per day. The doctor prescribed Viagra and Cialis in order to improve the situation. With these drugs I had the impression of having a stiffer erection, though not sufficient for penetration. Although I reluctantly accepted the side effects listed by the drug manufacturers, the lack of results were discouraging. I believe that these drugs will be more effective in a year or two when my nerves will have regenerated.

Even with my wife's support, love and understanding, I feared that one day my condition could become an obstacle to our intimacy. I felt a certain frustration, possibly because I was too impatient. We attended a session about sexuality and prostate cancer offered by a support group. They discussed several alternatives, the most interesting one for me was injections into the penis. Despite my wife's lack of enthusiasm, I decided to speak about this option to the nurse and the doctor.

Six months after my operation, I attended three training sessions with a nurse to teach me how to self-administer my injections. The first time I injected myself at home I got an erection stiff enough for penetration. This was different from what I had experienced before the surgery, because the erection could not be sustained. I spoke to the doctor and he showed me how to gradually increase the dose. I am confident that the nerves will regenerate themselves little by little. Nevertheless, given that I was operated on fairly recently, I must be more realistic about my expectations.

Since the surgery, I have had two blood tests, both of which turned out to be negative. My specialist has advised me not to gain weight and to follow the diet recommended by the Canadian Prostate Health Council.

The bottom line is that I never regretted choosing surgery because I am convinced that I will eventually benefit from increased longevity and quality of life. As far as I am concerned to live free of cancer is less stressful than to live with the knowledge that cancer could spread in an insidious way.

Early detection is vital, especially for people at risk. I also want to emphasize that I was most fortunate to benefit from many factors that favour an excellent physical and psychological recovery:

Today, six months after surgery, my life is as fulfilling as it was before, with an active professional, social and family life. In the coming months, I have travel and physical activities planned. 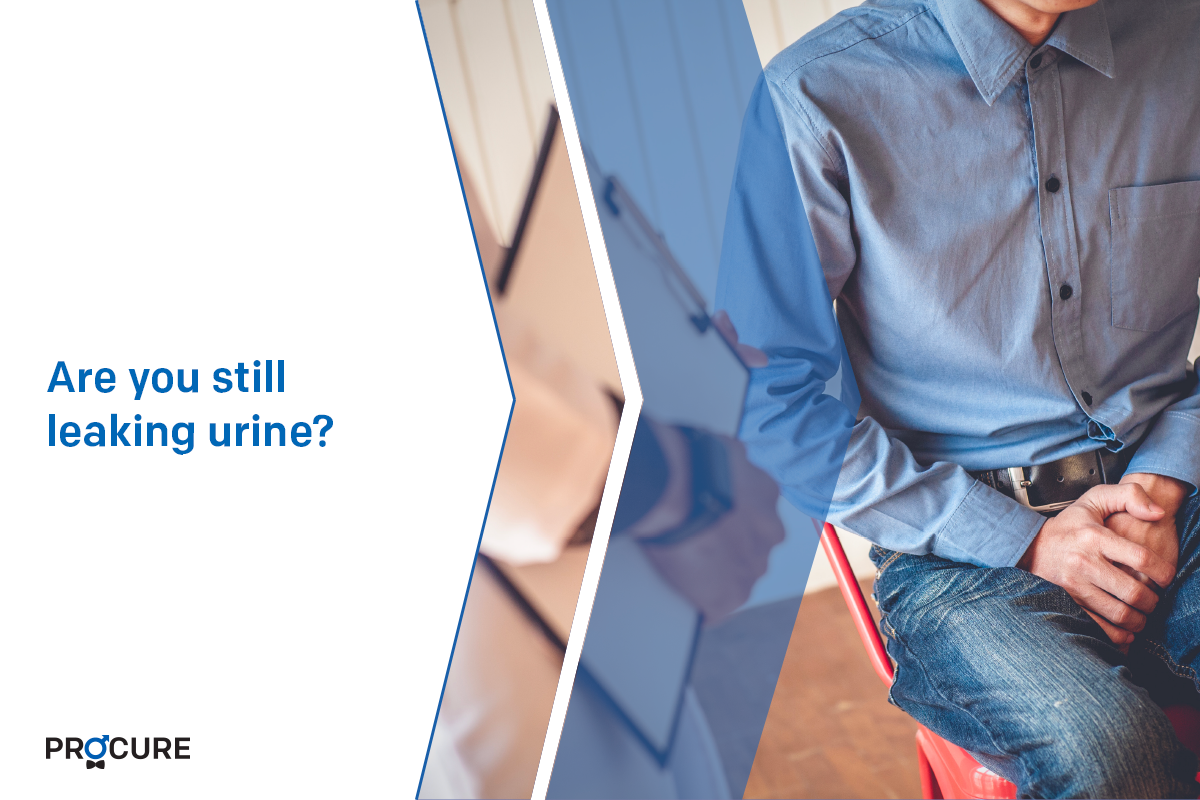 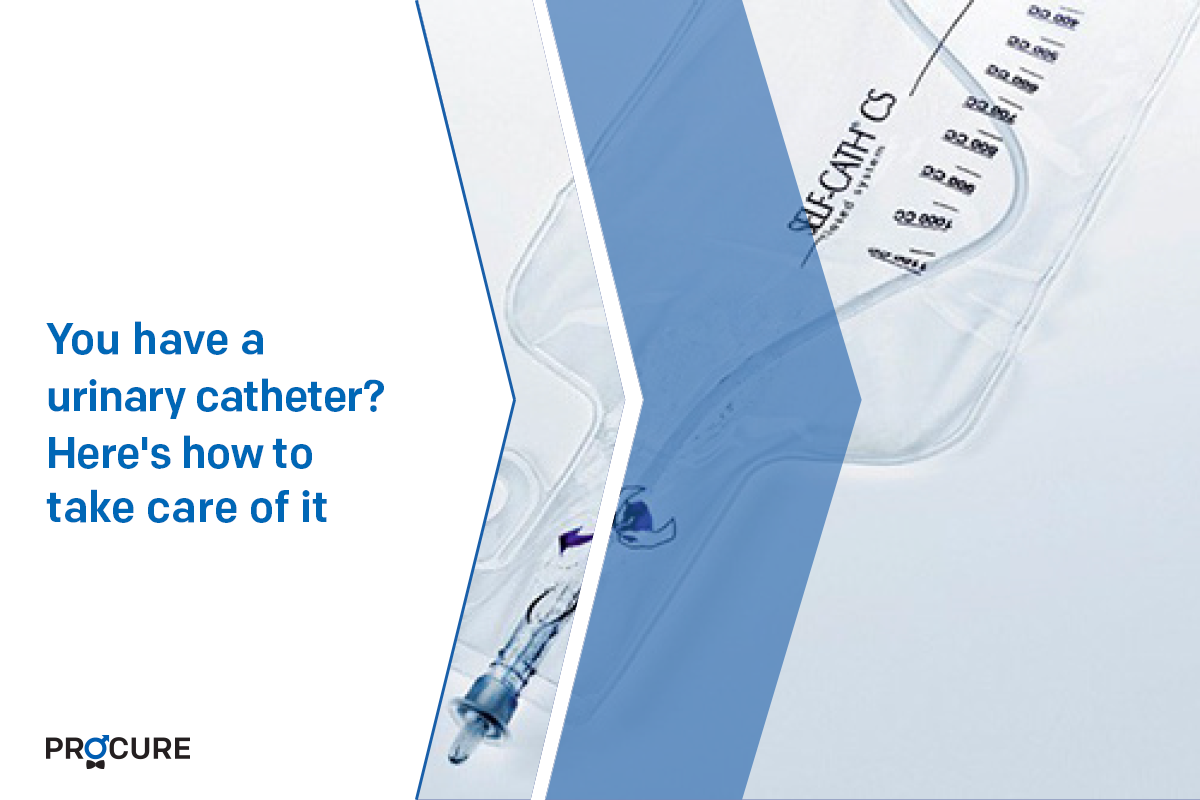 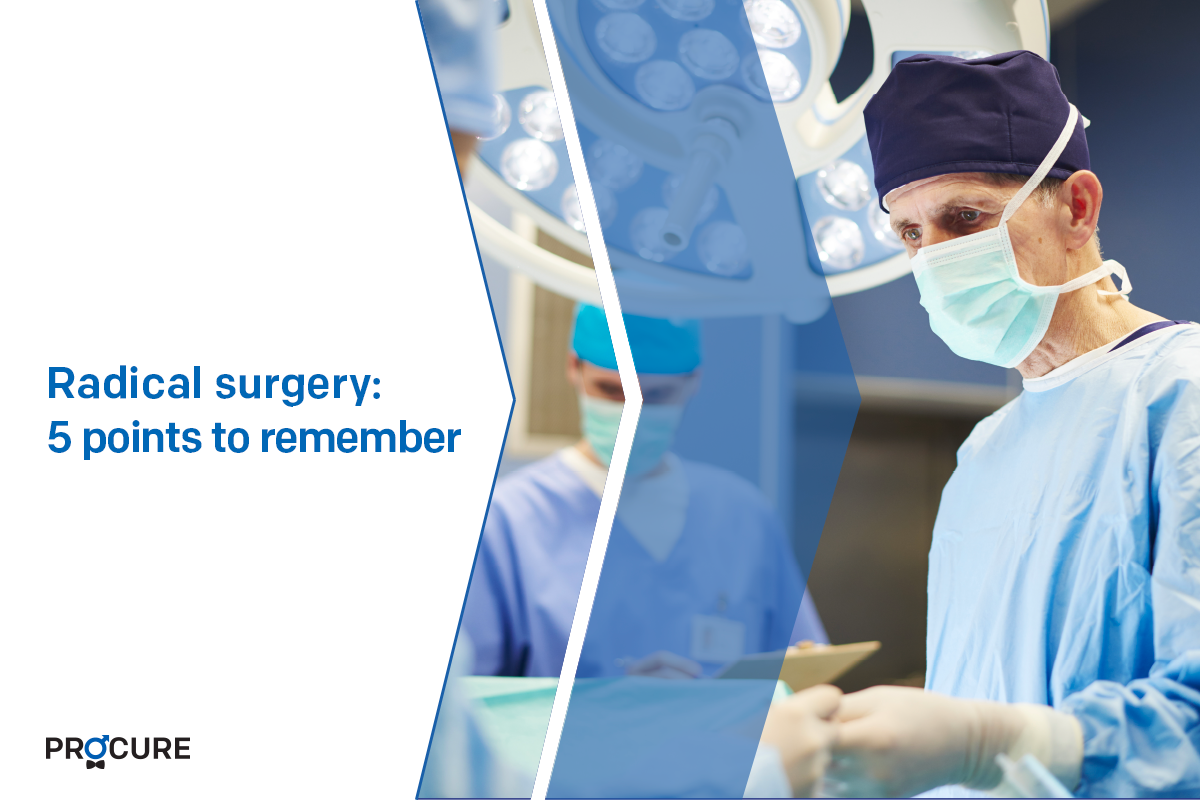 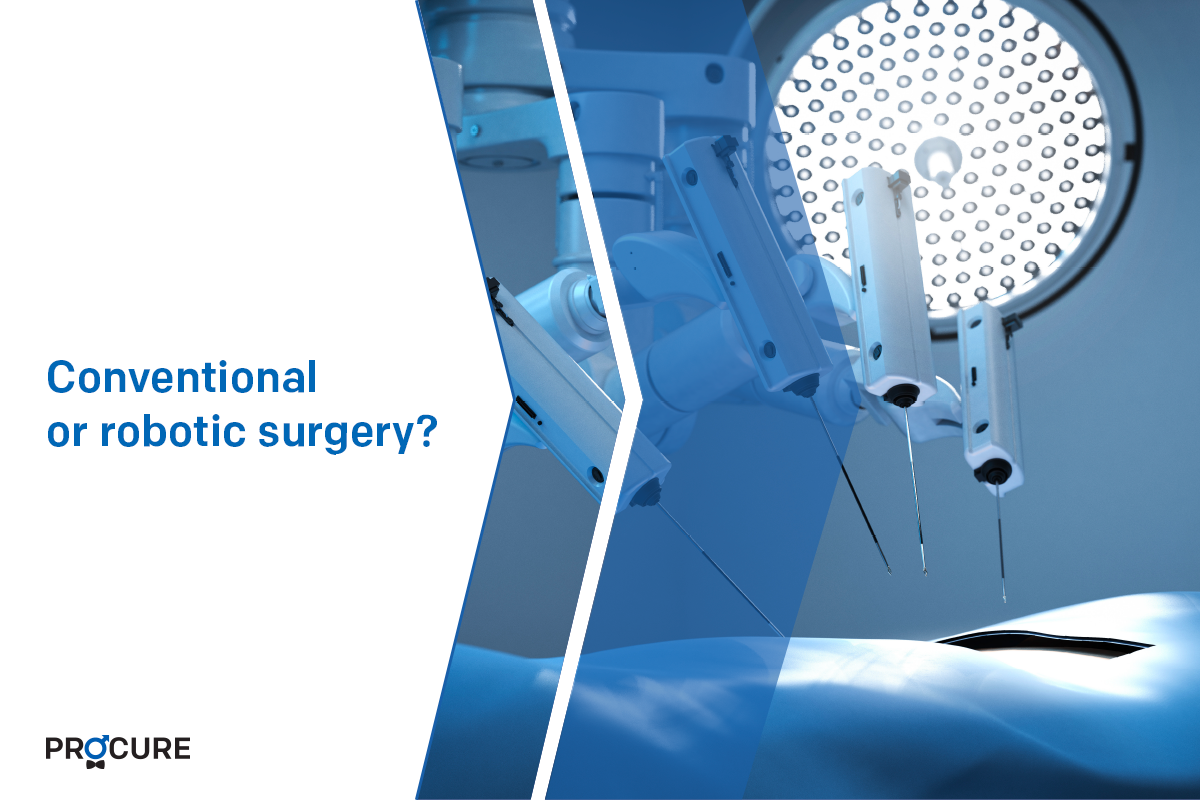 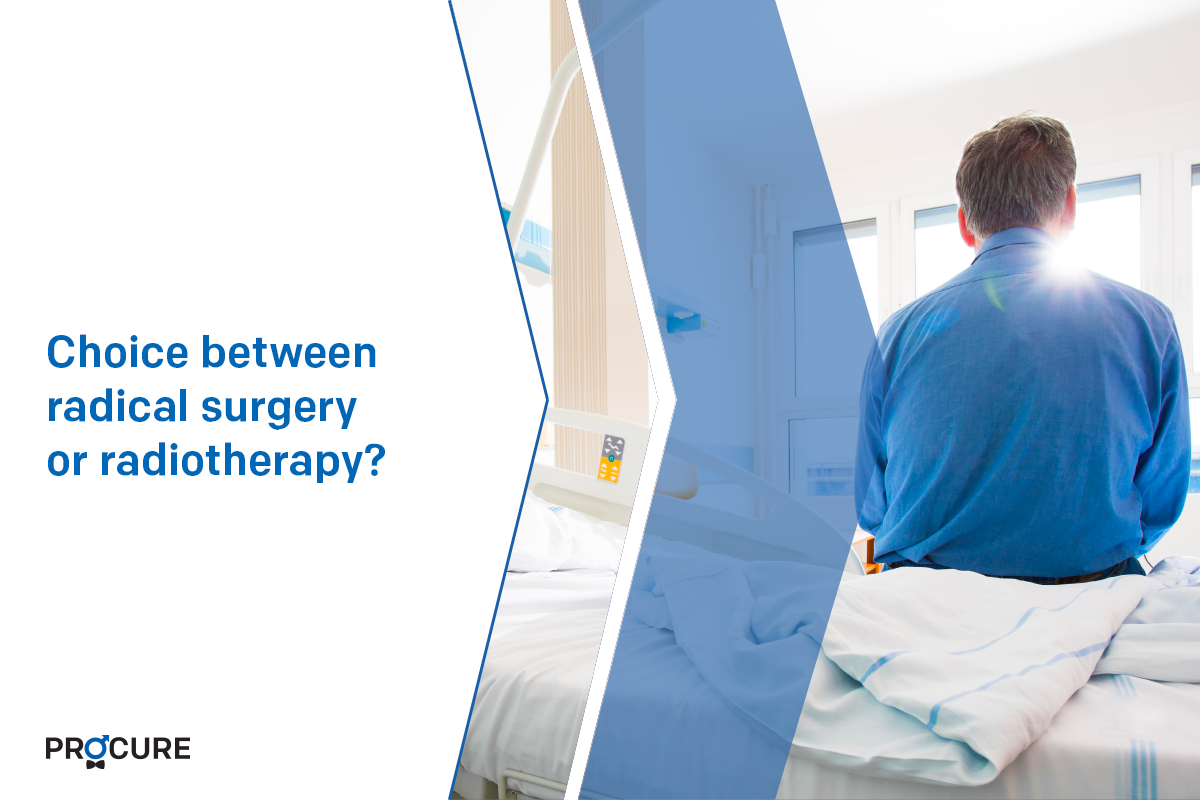 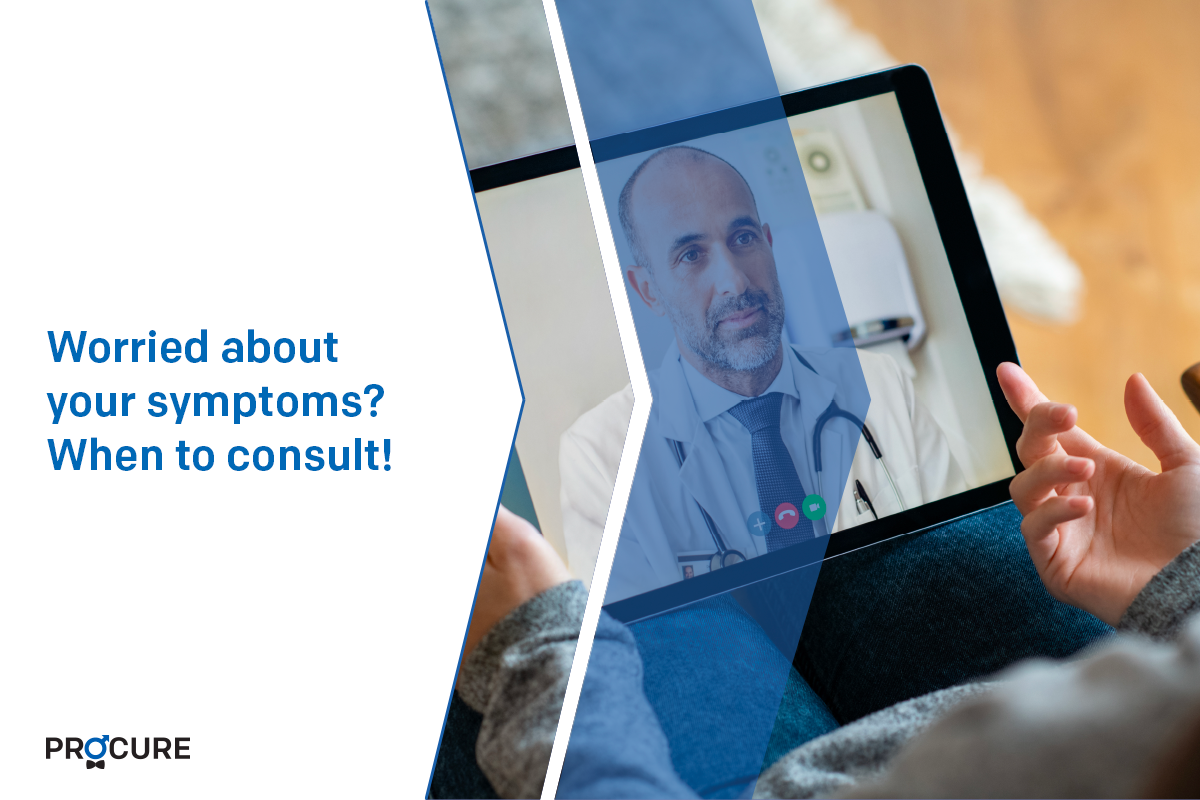 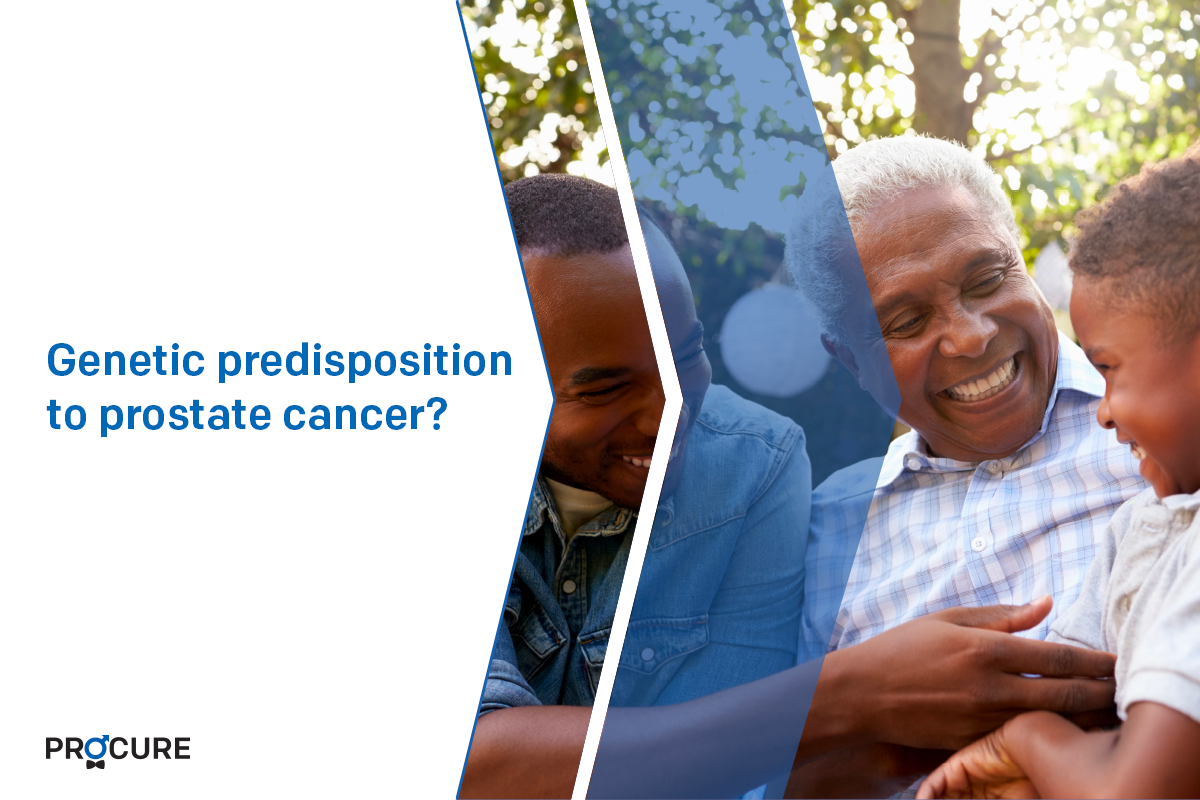 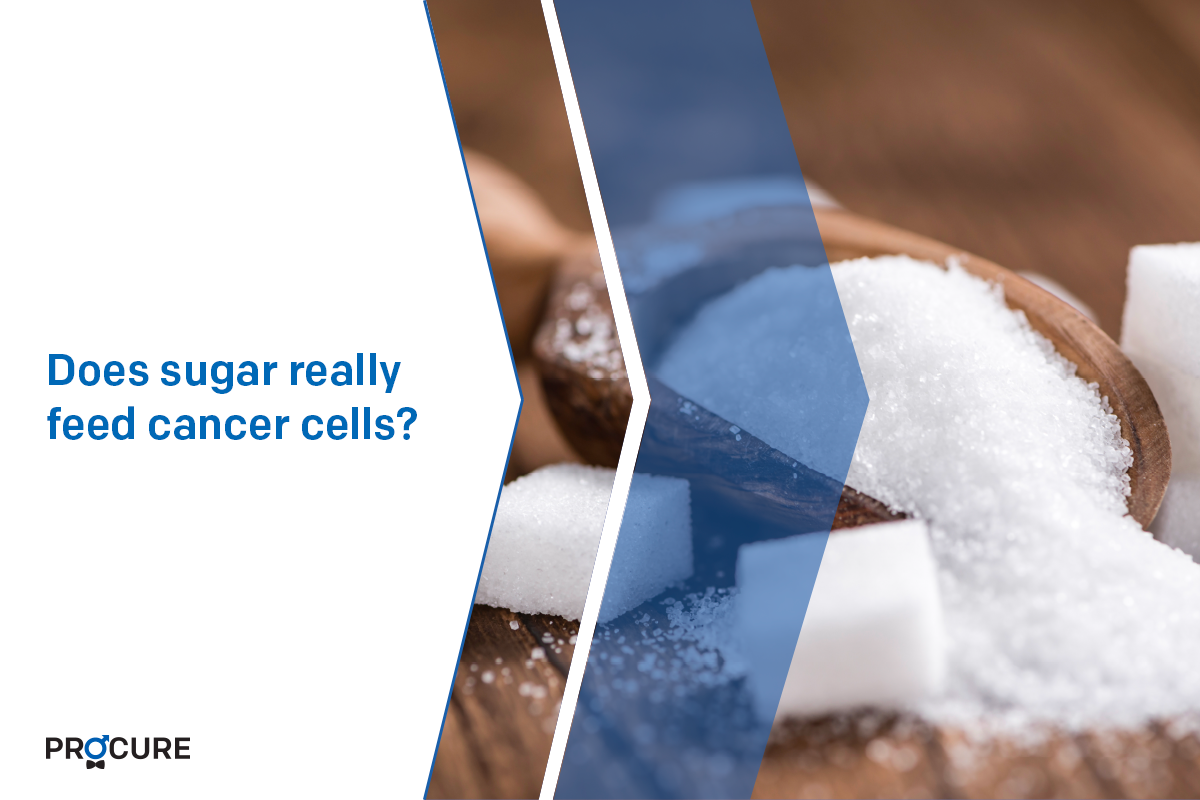 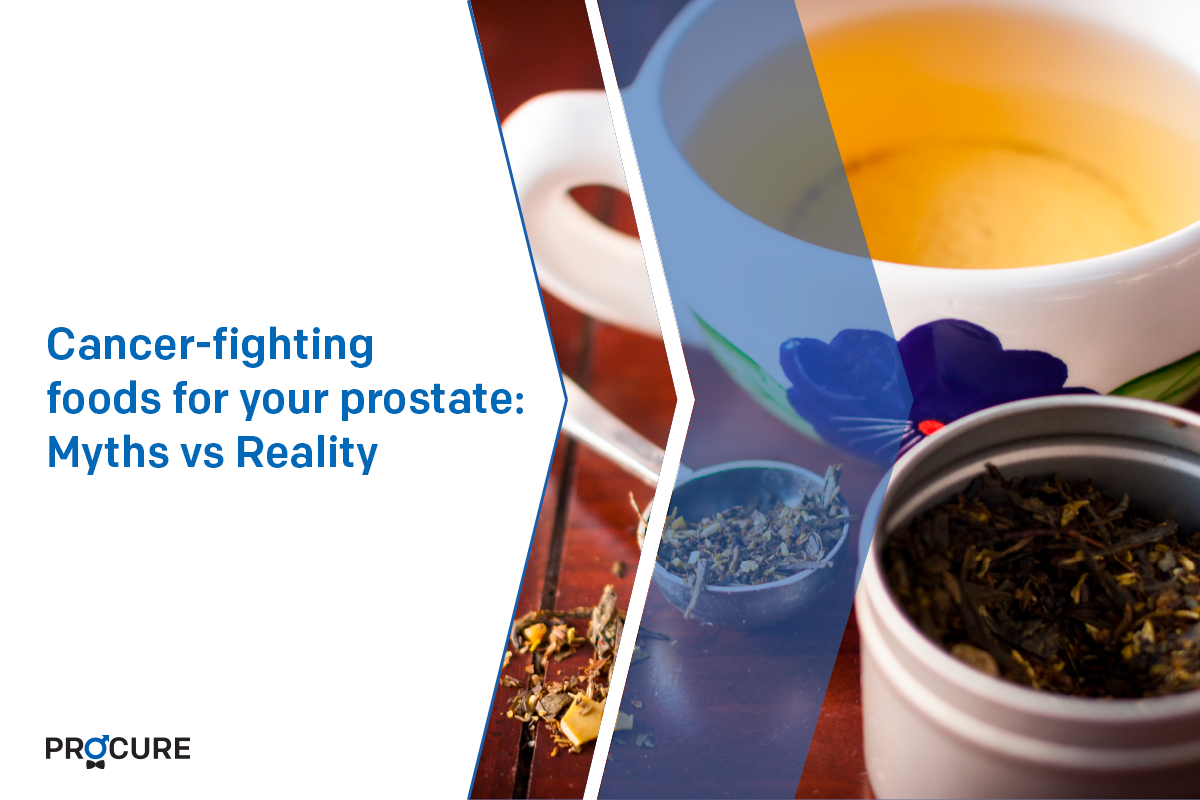 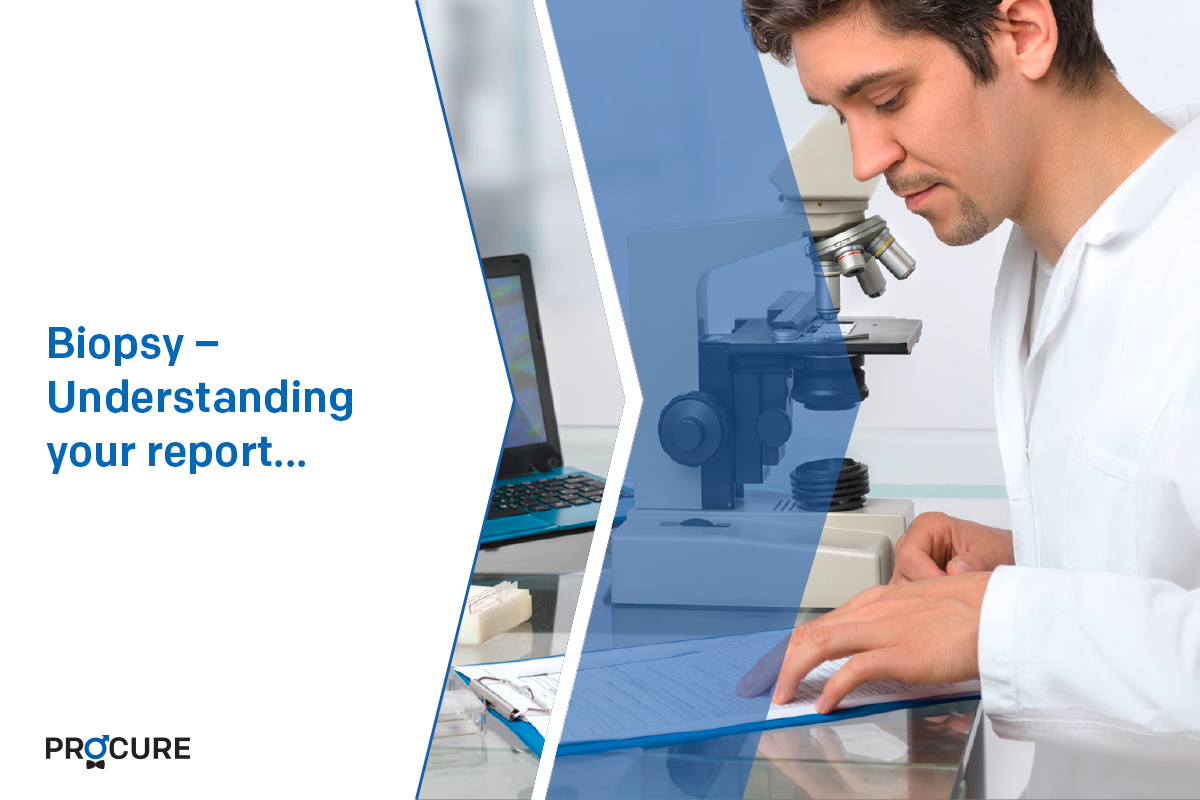